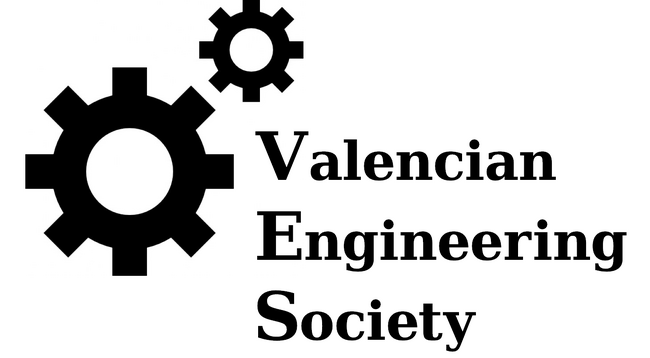 The Valencian Engineering Society is an organization in service of The Chiss Descendancy. A massive collective of private contractors, corporate financers, trade negotiators, and the greatest military and scientific minds in the GFW, the Society functions as the Polarian Empire's industrial powerhouse, devising new diabolical war machines on a daily basis and overseeing their construction in the countless sky-piercing factories that dot the Chiss countryside.

The VES serves as by far the greatest employer for Imperial citizens with job opportunities ranging from weapons field testers to assembly line engineers. With science and efficiency prized among most Chiss, to be inducted into the Society's ranks is considered an honor almost (but not quite) equal to serving in the Second Advent.

The Society is closely affiliated with the Voretta University of Science and Research (VUSR), and the two organizations often collaborate on various R&D projects. Infamously, the VES developed the lethal Vindicator droid and all of its submodels.

Three colleges have been established by the VES, each with their own specifications. Admittance into any of the three is an extremely grueling process for even the most clever Chiss, though the prospect of acceptance is more than enough motivation for most up-and-comers. Additionally, a sister location exists in Voretta that serves as a sort of embassy for the VES and VUSR.

Retrieved from "https://gamersfanon.fandom.com/wiki/Valencian_Engineering_Society?oldid=756018"
Community content is available under CC-BY-SA unless otherwise noted.