We need to stop banning users, threatening users with a ban and demoting admins for a while. Unless a user spams, curses excessively or vandalizes, they will not be banned, simply given warnings.

Does nobody see what fights this has caused? John is now very bitter against Tama simply because Tama sped the vote up, this should not have happened, but it was needed at the time.

Also creating arguments. We need to stop banning active users for doing minor things, such as arguing with an admin.

So I propose a "Cease fire" so to speak. Everybody needs to calm down and stop arguing. 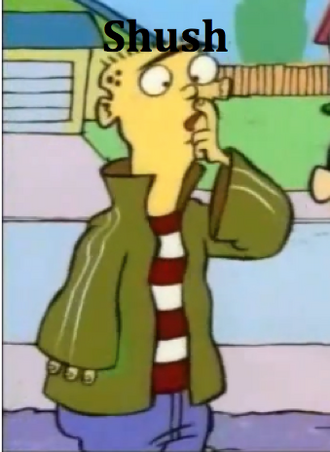 Retrieved from "https://gamersfanon.fandom.com/wiki/User_blog:Stpehen/Request:Bans_and_demotions?oldid=289245"
Community content is available under CC-BY-SA unless otherwise noted.