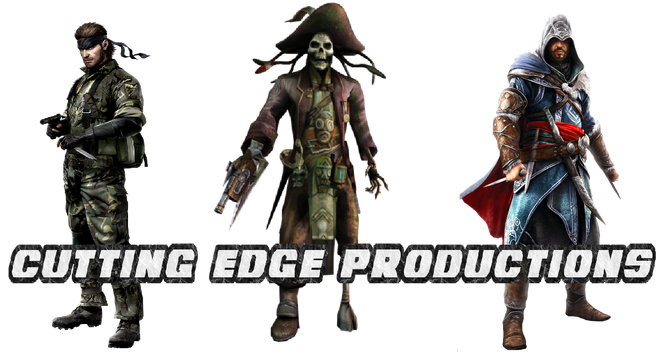 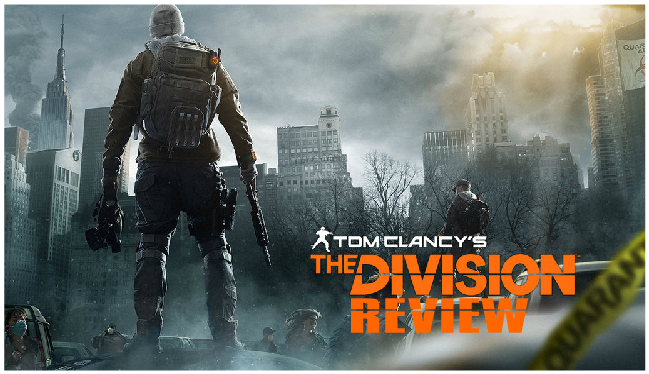 I am going to open with the statement that this game has a very narrow audience of people it’s appealing to; if you don’t like the type of gameplay that revolves around levelling up, gathering loot, and then using that loot to start the process all over again, this game is not for you. Although you could stick around and see what else this game has in store. I’ll also quickly reaffirm, the story for The Division will not be spoiled at all in this review.

For the sake of disclosure, I should mention that this review was done on Xbox One.

I’ll cover all of the small stuff really quickly here: Aside from the horrible launch day of The Division, i’ve had no real issues with the servers. The graphics are very good, although as seemingly the norm with Ubisoft games, they aren’t as good as they were 3 years ago at E3. There's a video done by youtuber EuroGamer which compares the two builds. The audio design was done excellently, the soundtrack is amazing, and the game all-around is very atmospheric, with citizens and animals seemingly going about their lives in the apocalypse unless you walk up to them, in which unless they need help from you or you’re in a building, they’ll lose their shit and run away, which can be frustrating when you’re trying to listen in on one of the many interesting conversations that they can have.

Now, lets get into the meat of the game. The combat in The Division is exceptional and very responsive, and honestly reminds me quite a bit of the combat in the 2014 game, Watch Dogs (I bet you haven’t heard that comparison yet), with the way you move around cover being nearly identical, and the shooting mechanics are also seemingly very close to what Ubisoft brought to the table in 2014. I personally found the combat in Watch Dogs to also have been done very well, so if you liked the combat in that game you’ll like the combat in The Division. Where the combat differs from Watch Dogs, is that headshots and things of the sort will, 95% of the time, not result in instant kills if you aren’t going up against complete chumps; but if you are… I'll just say they're pretty effective. There’s also the fact that The Division brings many different perks for you to use in combat, which include but are not limited to, a riot shield, a healing station & a turret.

The story leaves a bit to be desired, although it was done quite well with a very interesting premise, and I expect it to be expanded upon in upcoming DLC. It’s hard to go more in-depth without spoiling anything, so i’ll just leave it at that.

As in a point made by youtuber Boogie2988, a large purpose of this game and a game like Destiny seems to be to expand the MMO genre on to consoles, which is further evidenced by the fact that Xbox One is getting DLC about a month before the PS4 and PC ports will be, along with some exclusive DLC, which shows that they’re clearly favouring the consoles. Expanding on this, the game was built to be played by multiple people, and I cannot recommend enough to play this with friends, or do what I did and use the matchmaking feature to play main missions with other people, because I have no friends. It makes the game exponentially more fun than it is playing by yourself, and in all honesty, The Division can get quite boring when playing by yourself. It’s fun to go do side missions and things like that on your own, but I cannot stress enough that the game is much more fun when you play with someone else. Although if you want a real challenge, play some of the tougher missions on your own.

One of the cooler features in The Division in my opinion is the way you build your main HQ in New York, which is right next to Madison Square Garden. You get points by completing specific missions and side missions for each area of the HQ. Once you get enough points you can unlock parts of each wing in the HQ, which in turn gives you a new perk or for example when you open up the factory line in the Security wing, it opens up a clothing store. There’s a Medical Wing, a Tech Wing and a Security wing, all with cool features to explore and perks to get. There’s a plethora of things to go and do in this world, which gives you multiple side missions every time you talk to a JTF officer in a new safe house.

Another one of the cooler features and one of the main draws to The Division is the Dark Zone. Entering the dark zone is an extremely intense experience from the moment you step in. I was worried about balancing issues for it, since players can roam freely in any of the level designated areas, but I didn’t run in to any issues. In the dark zone, you have a different experience bar separate to the one you have in the main portion of the game. In here, you can freely interact with other players and even attack them, but doing so makes you go rogue, which is an exhilarating experience. You can get better weapons in the dark zone, but they must be extracted via helicopter due to the fact that they are contaminated. You have to signal for a helicopter to get the weapons and most other items you pick up in the dark zone out, and other players are notified of when you’re calling for one of these helicopters, so they can come for you and take your loot if they decide to. Everything involving the dark zone is an amazing experience.

The main missions are, when it comes down to it, a collection of combat sequences with a few sequences in which you travel or do some objectives to get to the next combat sequence. Sometimes you have to defend something. Sometimes you have to get to something. Every time you have to fight something. Thankfully, the missions are generally done well and in terms of level design, every one i’ve played are completely different. Don’t get me wrong, each mission has a different objective and different things you have to accomplish. Unfortunately, they’re usually accomplished through the previously mentioned collection of combat sequences. However, as again previously stated, if you buy this game you buy it to do these tasks. It’s more of a small gripe with a game that I feel had a lot of potential to have some more variation in their main missions.

The Division is a great game with a solid story, great combat, a plethora of different things to do with even more content coming, and everything involving the dark zone is amazing. It suffers from the Ubisoft norm of reduced graphics, the fact that it can get quite boring if you try to play it by yourself, and the fact that the main missions can get very repetitive.

Retrieved from "https://gamersfanon.fandom.com/wiki/User_blog:Captain_Ned_Edgewalker/Game_Review:_Tom_Clancy%27s_The_Division?oldid=736383"
Community content is available under CC-BY-SA unless otherwise noted.