We supply ships around the world.

Kingshead - Main offices are where Remington, main body guard, lives. This is where the main operations and other people work at. Also if an attack may occurr our assassins are ready to attack intruders if neccesary.

The main island and assassins are ready to attack intruders if neccesary.

Our officers on this island have been trained to kill intruders so don't go around unless you really want to die. We also have made the fort strong enough to withstand any attack on the island. As the protection is inside the fort there are many war ships on the seas.

Ships of the Fleet

Our storage depots have many cargo parts and could also contain royal chests. Guarded by our elite EITC assassins and Navy Officers. Also there are secret underground tunnels that go under the entire island that contains other cargo. Only a few officers know where these tunnels are. These tunnels are said to run about a mile below ground and contains secret facilities where very elite EITC Assassin's are trained for the company. Also there are cargo, hull pieces and many cannons for the fleets. Guards are normally EITC Assassins and EITC Mecenaries.

The training grounds contain the EITCSI soliders, EITC and Navy, to protect the factories but mainly the warhouses on Kingshead. Also many elite EITC assassins train to kill enemies of the EITC and the Royal Navy.

Port Tariff - Office is located near the dock, next to the portside townhouses. There is also an operator near the docks.

Port Royal - Operators will be at the large dock, surrounded by paperwork, and several tables. They also own a small office in town, where they keep finalized agreements. 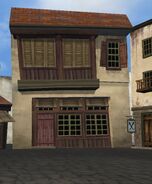 A worker standing on duty
Add a photo to this gallery

London - Where the factories are located, and the main offices are located. This is also where there supply of gold comes from.

Shah Robert Shipstealer has opened to help supply war ships as well to the company. Stationed in Persia/Iran and has opened trade routes between England and Persia/Iran.

Where the EITC most dangerous prisoners are and where the prisoners work on building the ships as well. There are trading routes between Austrialia and India because England being way to far away.

EITC and the Royal Navy's location to look for very powerful weapons for the ships. Many laborers go here to find weapons and then sail to Cuba to sell it to other people beside the EITC or the Royal Navy. 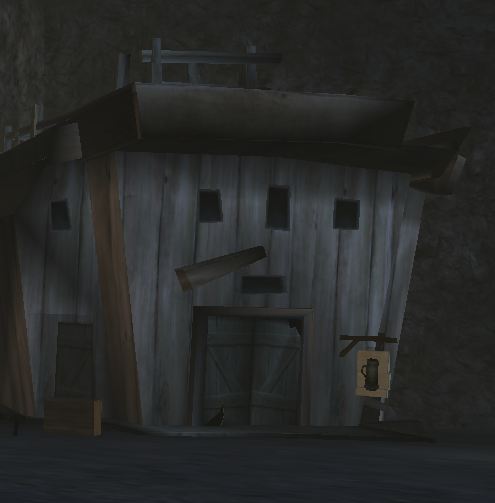 The Raven's Cove Tavern is the main offices for the EITCSI on Raven's Cove. Also our guards consists of EITC Rage Ghosts that are trained to kill intruders. Also if your looking to buy a ship from the EITCSI then come here to look at what ship you can buy from us.

Port Newscastle is a naval base and island owned by the EITCSI.

More to be revealed soon

Retrieved from "https://gamersfanon.fandom.com/wiki/User:Captain_Robert/EITCSI_Locations?oldid=158151"
Community content is available under CC-BY-SA unless otherwise noted.