In each Act, there is an update of the directory with a change in title or introduction of a new character hinted in below.

The Unified Republic of the Caribbean 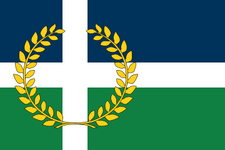 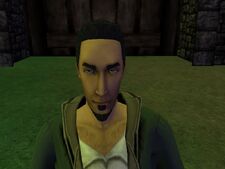 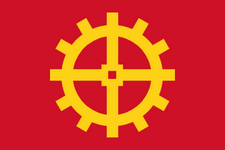 Terriotries as of Act II 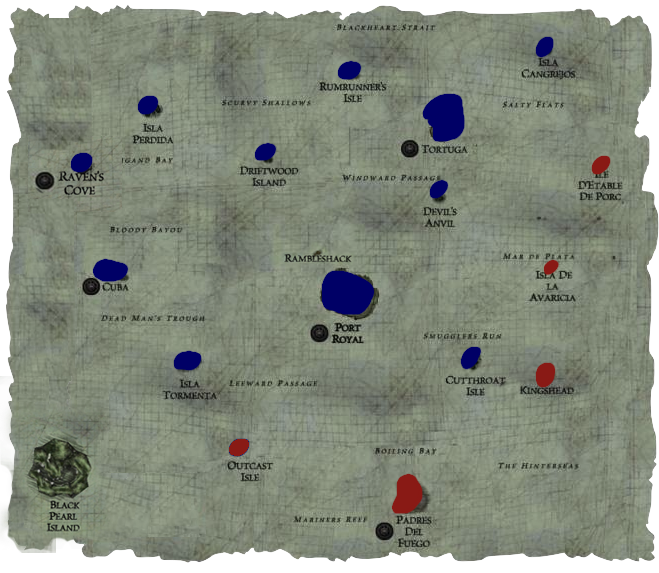 Retrieved from "https://gamersfanon.fandom.com/wiki/URC/DirectII?oldid=720316"
Community content is available under CC-BY-SA unless otherwise noted.