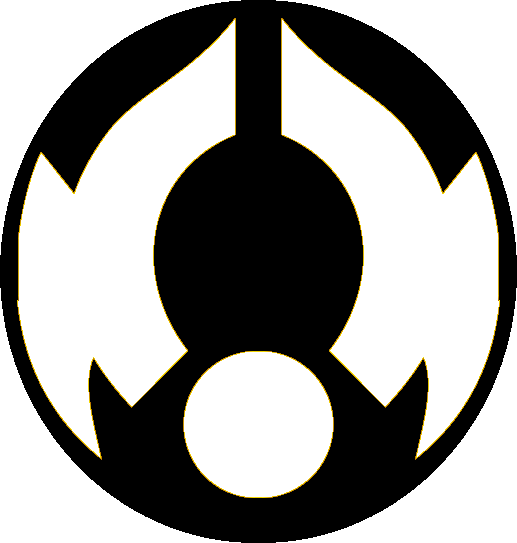 The Yavin Alliance is a grand pact based in MCEmpires first proposed mid 1775 and officially established towards the end of 1776. The Alliance is composed of several of the wealthiest and most powerful nations in MCE and was established originally by the Holy Roman Empire. Nations within the Alliance have trade humanitarian obligations toward each other, and though it is common, they are not forced into military pacts. Nations within the Alliance are never to go to war with each other and mutual disagreements are handled civilly.

The Yavin Alliance was originally fittingly based in the jungle region of Yavin, but was forced to relocate into a more secure location.

The United States of America

Retrieved from "https://gamersfanon.fandom.com/wiki/The_Yavin_Alliance?oldid=729157"
Community content is available under CC-BY-SA unless otherwise noted.