On 8/2/1744(2011) The English Forces prepared to fight the Paradox in svs. Later that day The Paradox surrendered!

Some notable members were:

The Awesome Captain Bobby Moon :) - Starter Of The War. 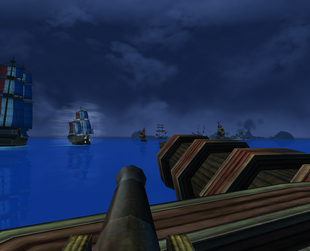 Our might fleet chases The Spanish Flagship, where Hippie himself rides. 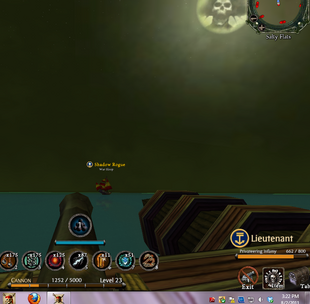 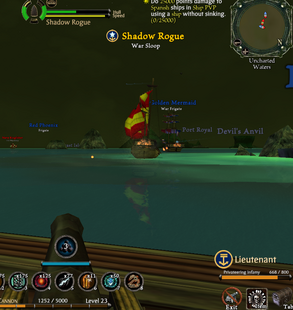 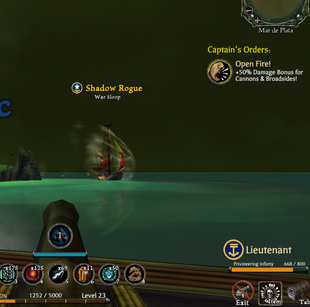 But get punished in the end 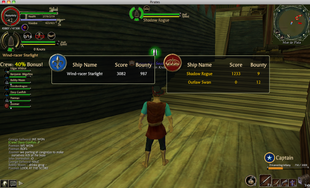 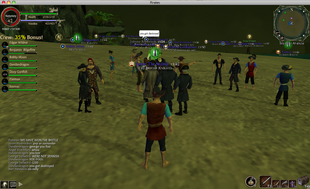 Add a photo to this gallery
Retrieved from "https://gamersfanon.fandom.com/wiki/The_Victory_Against_Spain!?oldid=716594"
Community content is available under CC-BY-SA unless otherwise noted.