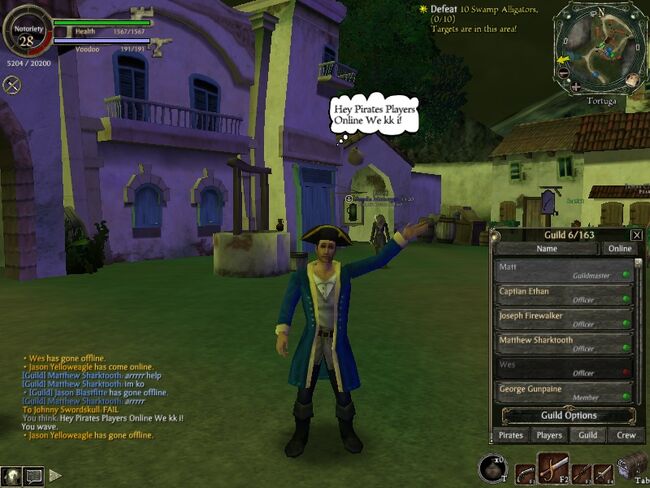 As you all know (thegreatmatt), the son of Matthew Blastshot is immortal, as he gives the truth I am immortal, only a Paladin can kill me.. It all started when Roger McBellows and I were in a fierce fight. I started to grab for my gun but one of his friends, a non-paladin, shot me in the arm. it seemed it had a vaccine in it that made me immortal. I ran until I found shelter.. ever since then... I've joined armies and won so many battles.. because I'm immortal.

LOVE, PEACE, Conflict, Words, Grace. A lot of things that describe Matt.. But still some of his story still remains classified...

Retrieved from "https://gamersfanon.fandom.com/wiki/The_Truth_Of_Matt_the_Fourth?oldid=757046"
Community content is available under CC-BY-SA unless otherwise noted.