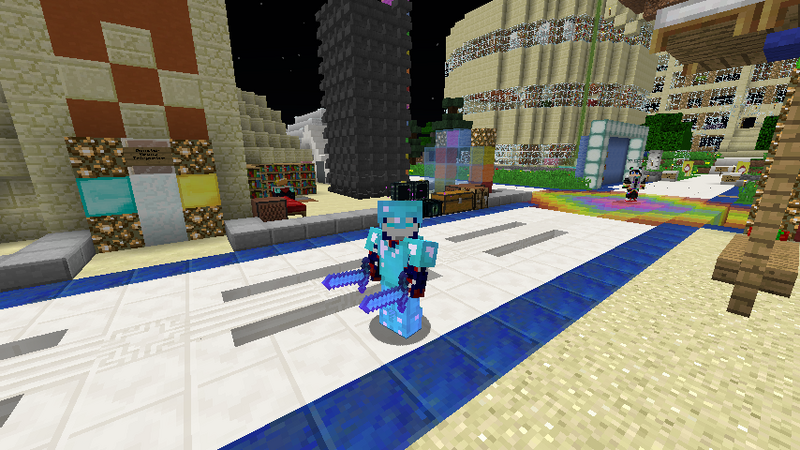 So he's basically a civcraft businessman by night and ruler by day,

He ran a minecraft server and  debatably became a god,

He was in Corvus before it went Putin,

He thinks Skipper_Deborah is a weird ass name,

He is now great friends from his former Public Enemy Number 1, Nults McComplaining,

He doesn't mind the Resident Canadian

Retrieved from "https://gamersfanon.fandom.com/wiki/The_One_they_call_Dirty_Mallace?oldid=741495"
Community content is available under CC-BY-SA unless otherwise noted.