Start a Wiki
This government is ruled by Lord Robert,

Guildmaster of the Co. Empire United

and High Lord of the Co. Alliance Government. The West-India Government is a a banking, trade and weapons supplier.

This Government supplies many weapons to any suppliers depending if they could handle the price range. Also the Government of West-India has loads of money and invests in other governments international.

Official Seal
Add a photo to this gallery

There will be userboxes for members of this government coming soon.

So far Lord Robert is the President but there are other postions that need to be filled. 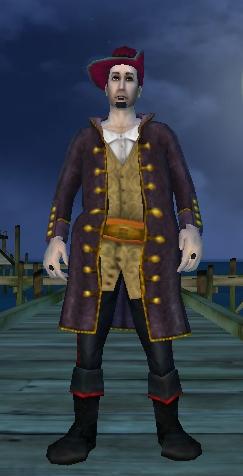 Edgar Wildrat Is Secretary Of Defense

Retrieved from "https://gamersfanon.fandom.com/wiki/The_Official_Government_of_West-India?oldid=710240"
Community content is available under CC-BY-SA unless otherwise noted.