Have you ever wanted to collect something? User:Edgar Wildrat asked that to himself and realized..... I WILL COLLECT NOSES! Feel free to add your own. Make sure to say whos nose it is though!

-speaks like Willy Wonka- Before you see my beatiful creations I must go over some rules: No testing (Ya um not possible) No telling (DONT STEAL MY IDEAS PLS :P) No Tasting (You need help with Mental Health if you break that rule!)

The First Female Nose in our collection! Keira Kinovers nose! (she will be receiving a Userbox)

The Host of The Light's Nose! Bill Plunderbones!!!

The Nose of... Lawrence Daggerpaine!!!!

We all know whos nose this is... Samuel Redbeard

This nose you may have seen in movies.. Bart Guneagles nose!!!

The Nose of Jeremiah Garland

Trdr of the Undead gave me some noses too!

The nose of "Tiger Claw"

Skull X Was really weirded out but I took a pic of his nose anyway:P

The Nose of Robert Shipstealer, Prince of Spain!

Mega2098 tried to run but I got it anyway MUAHAHAHAH!

Cadet's nose, He doesn't know I took it!

Jim Bloodsilver's nose, He didn't want his weird goatee in the picture.

The Great Captain Shadow11's nose! Admin of the Wiki!!!

Oh.... The greatne- -bursts into tears of joy- I GOT IT -cries his brain out- 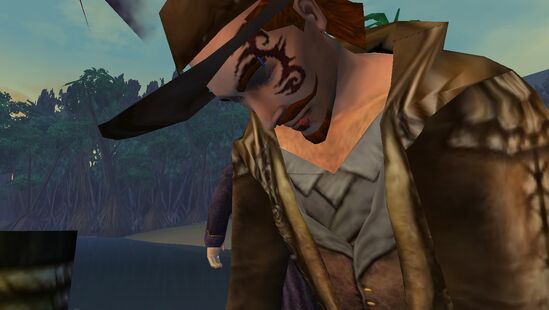 THE NOSE OF JACK REDSILVER!!! BWAHAHAHA!!!

The Nose of Hannah Bluefeather.... So Blue... And Feathery....I'm allergic to feathers... Or is it basil? Idk, Whatever.... I'll find out right before I pass out from being near feathers/basil.

We finally got it, John Breasly's nose!!!

Laws nose. Don't question The white space, in fact there is no white spot! Thats slightly not white ish.......... idk why there is a white spot but I cna't take another pic of it so sorry folks!

The Light of Destructions Nose

The Lost nose of Hermit

Hippies Nose has been found! HUZAAH! -does a dance with a random citizen- It took exactly 11 minutes and 16 seconds!

The Nose of Franny Chippyhawkhawk 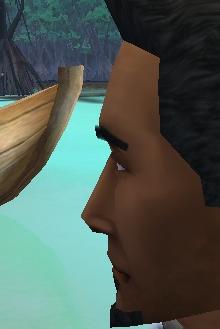 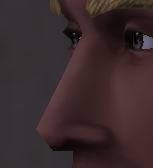 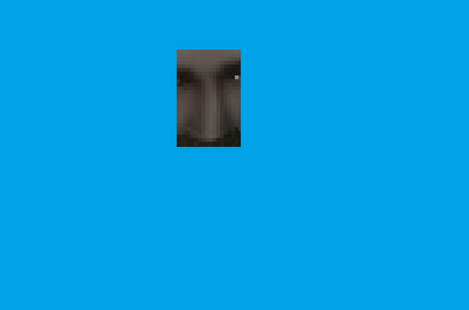 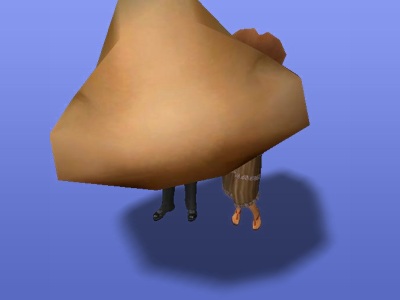 THE NOSE OF MR BIG NOSE! 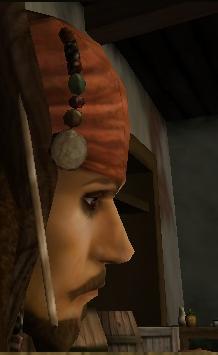 One of the Most Amazing Noses. JACK SPARROW'S NOSE! 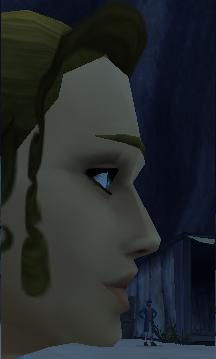 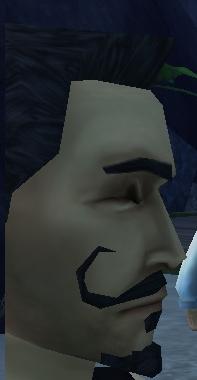 THE MUSTACHED NOSE OF EDWARD DAGGERHAWK! 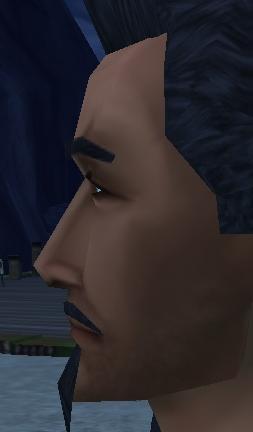 THE NOSE OF THE NOOB OF JOHN BREASLY. NICHOLAS DE SALISBURY!!!!!! MUAHAHA 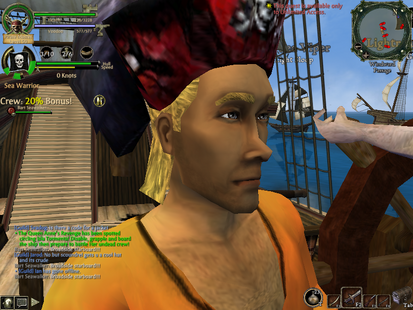 Well what can I say? Even noses need hats....

Davy Gunfish fought until the end, but alas, our superior spy network resulted in his long-coveted nose.

The nose of Richard Sternsilver! 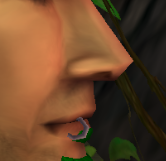 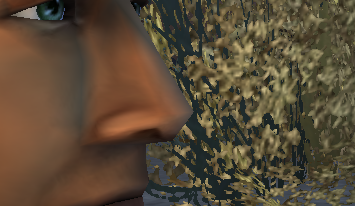 The lost nose of Cortez!

Isaiah believed he was safe, but seconds after his proclamation of invincibility, his nose was taken!

The nose of "Kate" Midnight or something else

How it all started

Edgar Wildrat saw Zeke. HE was shaven and wore no hat and Edgar noticed his curved nose. AND SO IT BEGAN!!!

The Most Wanted Noses

Well, I don't really tell everyone I collected there nose but: 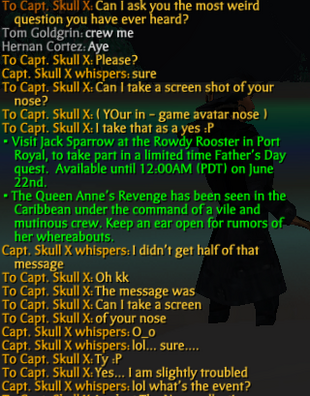 Ya um...
Add a photo to this gallery

Retrieved from "https://gamersfanon.fandom.com/wiki/The_Nose_Collection?oldid=745628"
Community content is available under CC-BY-SA unless otherwise noted.