The Knights Thash were a militant group that operated mostly in Occa but encompassed devotees throughout all of Aquila. A secretive order formed centuries before the Resurgent War, the original Knights Thash were servants of Lady Thash, the demigod wife of Notch. In awe of her power, the Knights protected her with all their collective might until she was slain by the jealous titan Moros, the Ancient Fear, timeless enemy of all that was good and living. The Knights were able to drive Moros back into the Void from whence it came with the help of its mortal enemy Gamma, but not before the spirit inflicted grievous havoc on the entire world, splitting the originally unified Aquila into six shattered continents. In order to protect humanity and prevent the doom titan Moros from ever returning, the Knights devoted themselves to the late Lady Thash's teachings and became warriors for truth and justice.

Over the many centuries since the founding of the Knights Thash, the Knights served many kingdoms and larger factions, but always remained loyal first and foremost to the teachings of their Lady until the order's last High Champion, Triton, was tricked into serving the Mad King Makrozoia in a gambit to prevent the inevitable return of Moros. Triton's folly led the order of the Knights Thash to utter annihilation, and after the Mad King's return was thwarted, the order was disbanded, rendering the so-called Outlanders the last line of defense against the vengeful Ancient Fear. Triton quickly saw the error of his ways and was spared, eventually finding his way back to his ruined home in Occa; his fate afterwards is unknown. Wai Mi, a Grand Seneschal of the order, also survived and went into hiding after the disbanding. 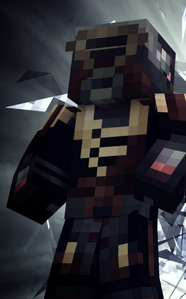 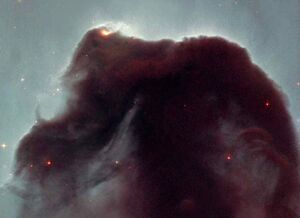 The Ancient Fear
Add a photo to this gallery

Retrieved from "https://gamersfanon.fandom.com/wiki/The_Knights_Thash_(Minecraft)?oldid=757591"
Community content is available under CC-BY-SA unless otherwise noted.