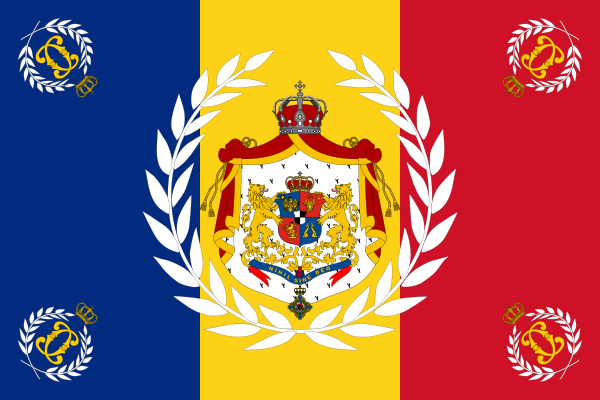 Royal Family of the Empire

Path to the Throne

Example: (U-MO) means the Representative is a Unity Party Member from Bucharest. 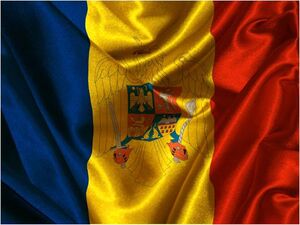 Max Amount of Generals: 3 (not including the leading Army Leader)

Managed by the Prime Minister's Office

This is managed by the Warfare Department

Romanian Guard protect those of high national seats. Such as Emperor Albert Spark I and Prime Minister Basil Brawlmonk.

"Flag to be added

Prime Minister Priorities ~ From the King

Retrieved from "https://gamersfanon.fandom.com/wiki/The_Empire_of_Romania?oldid=740835"
Community content is available under CC-BY-SA unless otherwise noted.