"Fear not the evolution of man. Fear those who seek to devolve him." 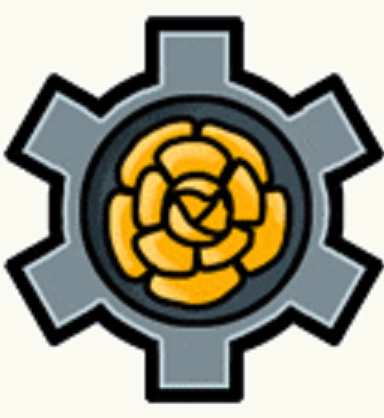 The Empire of Morstock is a mercantile trade faction based in the Minecraft server of Civcraft. Founded by Emperor Lithium (also known as Lord Vitiate) and Josef Furnace in the wake of the discovery of a Nether Island rich with raw materials, the then wayward traveler Lithium would quickly colonize it and permanently leave his mark on it. After an entire day of scouting the inhospitable island and reaping its scarce resources, Lithium would make another ancient discovery - the long lost and ruined tower of Dragonspyre, also known as the "Torch of Hell," for its magnicificent height and eternally blazing pyres. The Nether Island would be lovingly dubbed The Courts.

With the arrival of Furnace shortly after, the two pioneers would expand their claims and find the ruins of an abandoned but seemingly untouched villa town called The Senate off the course of The Courts. Quickly picking it dry of any resources that happened to be left behind. Noting its reputation as a bastion of time, the two would take control of the forgotten town and begin renovating it. It was around this time that The Empire of Morstock would be founded, spanning the vast stretch of land containing The Senate and The Courts. Quickly seeking to begin his "Grand Design," the questionably ethical former alchemist would name himself Emperor Lithium of Morstock and designate Furnace as his Praetor, second in line for the throne.

Retrieved from "https://gamersfanon.fandom.com/wiki/The_Empire_of_Morstock?oldid=731119"
Community content is available under CC-BY-SA unless otherwise noted.