"Order and propserity under the Leader." 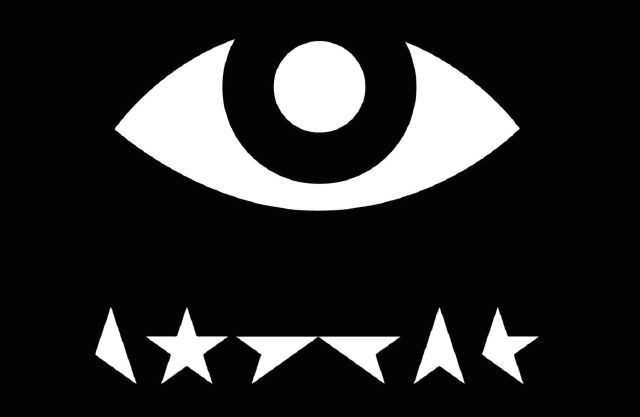 The Church of Divine Nationalism is the state religious body of The Chiss Descendancy. Established in tandem by sycophantic followers of Benthamic and a small collection of his most loyal devotees within the Second Advent, the Church endorses the practice of strict "National Divinity," among the entire Polarian Empire, with subscribers to the faith outside the Chiss mainland and its distant colonies negligible.

Though not technically enforced on citizens of the Empire (individual freedom is generally permitted by the head of state), the so-called Polarian Edict and the laws of the Descendancy are largely the same, and if one strictly adheres to one, they likely adhere to the other in turn. Noncomformity to the Church's influence is usually met with suspicion both by law enforcement and the regular citizens of the Descendancy.

The Church conducts most of its operations within the Chiss colony of Ormun. In the case of non-Chiss practitioners, some portions of the Edict are more "loosely," followed comparatively. In the case of outliers such as Zoomeropolis, a relatively large following may be exhibited thanks to past relations between the nation in question and the Empire.

At its core, The Church is deeply rooted in traditional "Crimsonist," beliefs that date back to the earliest days of the Chiss species. The ways of Crimsonism have been largely forgotten, though most citizens of Polaris have a fundamental understanding of its lore; legend tells of a select group of celestial beings named the "Eight Divines," who collectively created the universe and all life within it, including the Chiss and their ancient enemy, humanity. Many also subscribe to the belief that an immortal physical embodiment of their will, the so-called Wrath of Polaris, is destined to bring greatness to the Divines' chosen species, the Chiss, and eventually ascend to a form of absolute power after centuries of preparation.

The Polarian Edict serves as the Church's primary commandments. By adhering to them, one is expected to be blessed with Benthamic's indefatigable might, skill, and fortune in the art of commerce and trade.

Note: Some percentages in non-Chiss nations may be inaccurate or otherwise in need of updating.

Retrieved from "https://gamersfanon.fandom.com/wiki/The_Church_of_Divine_Nationalism?oldid=756056"
Community content is available under CC-BY-SA unless otherwise noted.