The Carrion Spike is the personal starfighter of the Sith Lord Darth Waglington of the Remnants of the Order. It is a state of the art, first class bomber/strike fighter hybrid modeled after the B28 Extinction Bomber. It was presumably constructed in Kuat Drive Yards after the Imperial invasion of Kuat under the guidance of Waglington himself. 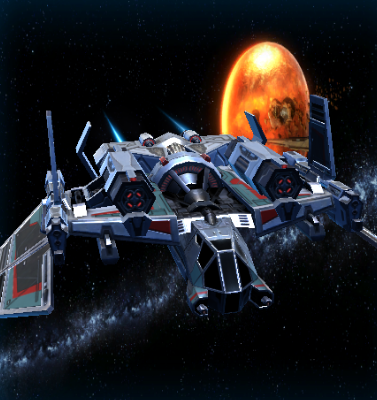 Retrieved from "https://gamersfanon.fandom.com/wiki/The_Carrion_Spike?oldid=719777"
Community content is available under CC-BY-SA unless otherwise noted.