When Cortez took over the helm as Captain we began to PWN them. They eventually resorted to running until they decided to dock. Claiming that some "Noob" docked them. 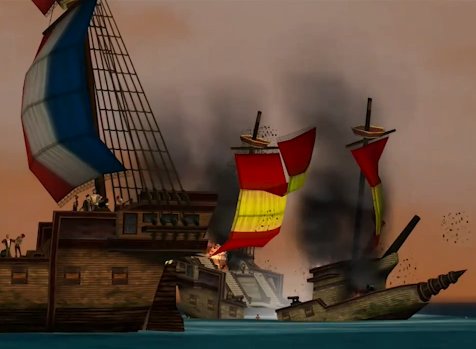 The United Union has officially declared War on Paradoxians.

Retrieved from "https://gamersfanon.fandom.com/wiki/SvS_Victory_Over_the_Paradox?oldid=755915"
Community content is available under CC-BY-SA unless otherwise noted.