"Those who bite the hand that feeds will always lick the boot that kicks." 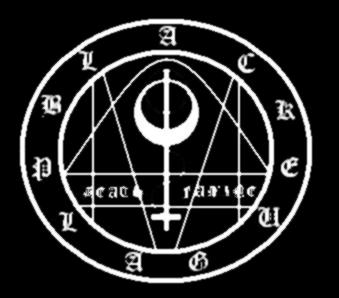 The Supreme Leader's Hand (sometimes referred to as the Lazarus Sect) is a mysterious organization in service of Benthamic. While the organization's existence is common knowledge of most informed Chiss citizens, only the most resourceful humans know the identities of the strange black hooded individuals spotted lurking about their capital cities. Indeed, the Hands are some of the only Chiss permitted to leave and enter the Empire's boundaries at leisure, and do so covertly and under the unquestionable authority of the Supreme Leader.

The Hand acts as Benthamic's mouthpiece; when a matter unbefitting of his limited time and even more limited attention develops, his Hand is dispatched to deal with it. Hands themselves are common sights in Zoomeropolitan courts and business deals, though no one besides MC Zoomer and the Supreme Leader seem to know why. Due to their reputation as Benthamic's will personified, even high ranking Chiss aristocrats and military officials fear their influence; however, they have nothing to fear if they have nothing to hide.

The Hand was originally founded to serve as Benthamic's secret police, primarily to seek and destroy (or incarcerate) rogue Chiss or remnants of Lord Fog's Old Empire, however, their reach has expanded greatly in these past years of turmoil within the GFW.

Retrieved from "https://gamersfanon.fandom.com/wiki/Supreme_Leader%27s_Hand?oldid=756045"
Community content is available under CC-BY-SA unless otherwise noted.