It Is A New Guild In The United Union Of The Bretheran lead by Lord Taylor. It was founded as one of the new military branches for the empire. They are here to serve and to help make the in game expirence that much better. We have started to develop as a great cohesive unit. We are a army loyal to the UUOTB. We grow every day.

After U.A.'s Defeat alongside origin unknown the army was disbanned. Everyone went their seperate ways

On September 25 Lord Eric Machawk IV and Basily Brawlmonk along with Charles Warmonk III Decided it was time to revive the army. Now the army is much stronger then ever. And it is stronger every day new people new ideas. We serve Romania of course. It is just the beginning of what will become the Romanian Imperial Army. 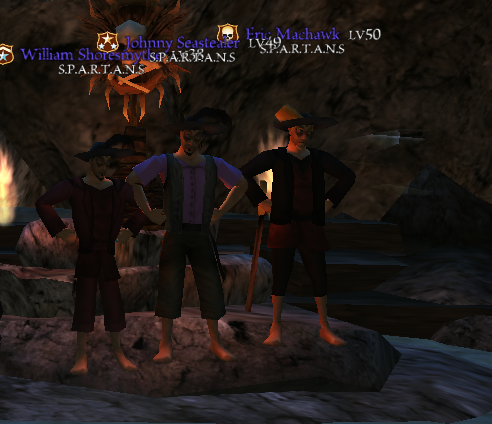 Retrieved from "https://gamersfanon.fandom.com/wiki/Spartans_Army_(_A_SPARTANS_Guild?oldid=708410"
Community content is available under CC-BY-SA unless otherwise noted.