Silver Shadow Caverns is a cave like underground layer that is most of the underground of Thieves Den! It was found by King Shadow Sail on March 29, 2011 while he was just lifting some rocks. He was very excited, he knew this cave would make a great layer, so he told one of his closest friends, King John Breasly. He suggested for this to be a hideout and Shadow loved the idea so much, he decided to share the space with John.

The cavern now has a certain magic spell, using a certain staff and doing a certain spell will grand you access, only Shadow and John know the staff and spell, and they want to keep it that way. 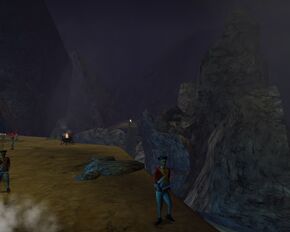 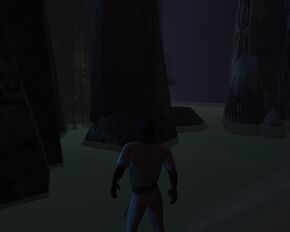 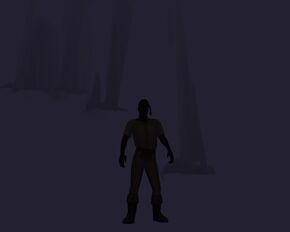 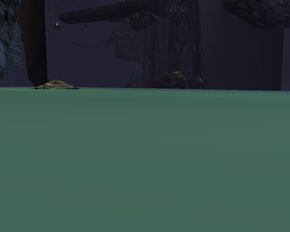 Another view of the lake area. 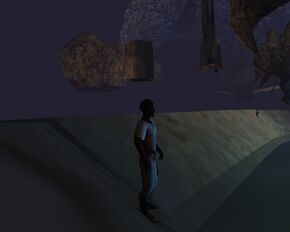 Land area of the cavern. 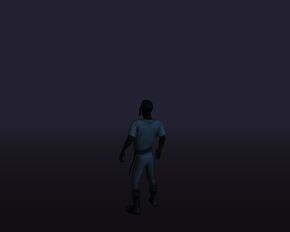 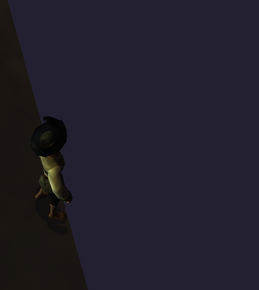 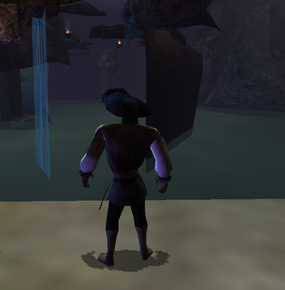 Another view of the Lake 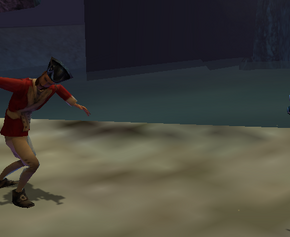 A guard patrolling the lake 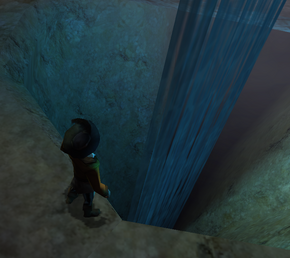 ﻿As seen, there is a lake. People can actually go UNDER the lake and survive. Also, you can go past the land area and there is a huge area known as "Never World". Shadow and John keep many secret books and weapons hidden there.

Retrieved from "https://gamersfanon.fandom.com/wiki/Silver_Shadow_Caverns?oldid=696575"
Community content is available under CC-BY-SA unless otherwise noted.