Sage Co is a company that makes various things for the caribbean.

Founded by King Sage Jasper about 20 years ago, this company is pretty new but approved by many. It sells quality products for a great price. One of their main secrets to doing so well is three words, Shadow.... and...... Co. When Sage and King Shadow Sail First started to be friends, Sage was a king, but a little poor. He put most of his money into the country he was king of, Aruba. So, Shadow helped him out. He funded the company for 10 years, after, Sage could afford to keep it going. Not only that, but Shadow made Sage Co a branch of Shadow and Co, giving it a great name. Now, the company does very well with Sage and Shadow commanding it.

Here and Sage Co, we make many things, like building products (windows, doors, etc), along with that we make things for in the home (furnature, carpets, etc). The company became so popular because it is one of the only ones of its kind. Pirates want and need houses and the only company other then this that has house products is Shadow and Co. But, Shadow and Co has a huge waiting list, just another reason Sage Co is doing so well.

Currently Sage is the Vice President and Shadow is the President due to Sage Co being a branch of Shadow and Co. 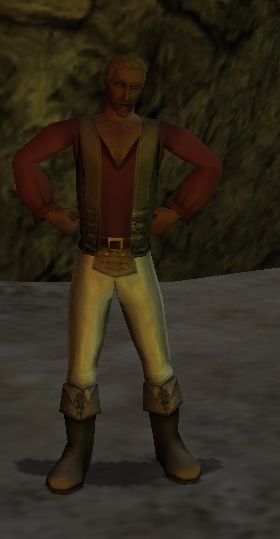 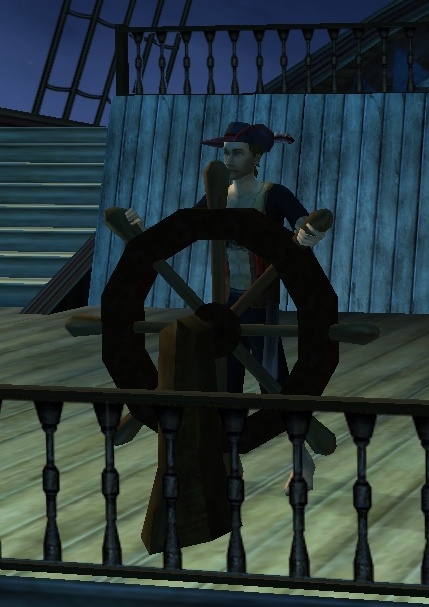 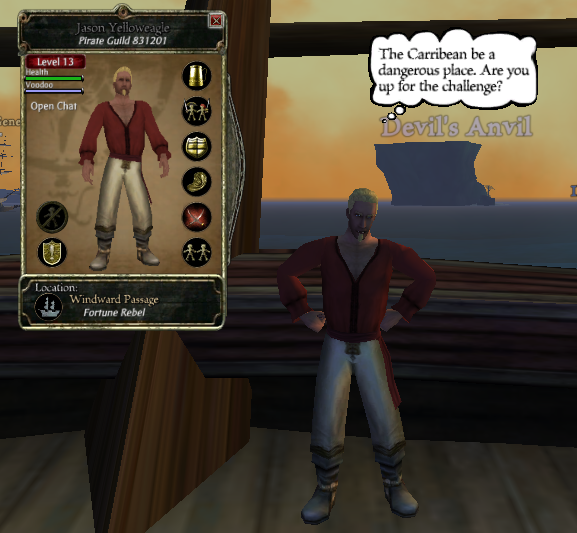 Want to work here? Say so in the comments!

Retrieved from "https://gamersfanon.fandom.com/wiki/Sage_Co?oldid=708407"
Community content is available under CC-BY-SA unless otherwise noted.