*Not to be Confused with the SS Shadow*

The SS Night Pearl was ordered by Simon Redskull as his new Private Yacht (for Relaxation ,looting and Sea Battles)from Daggerpaine Industries as its first ever Ship Order. It is currently Cruising on the outskirts of Uncharted Water trying to avoid enemy ships.The ship is also the Base for the CIA Naval Operations,its patrol route is disclosed to prevent attacks.The Ship has a huge number of kitchen staff and comfortable accommodation for crew and guests. 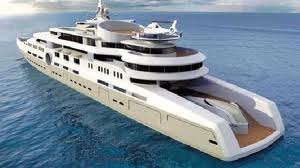 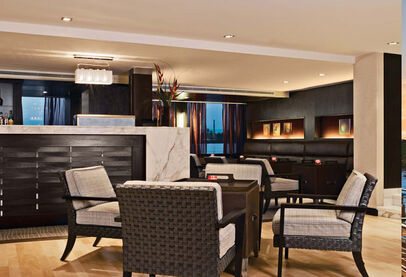 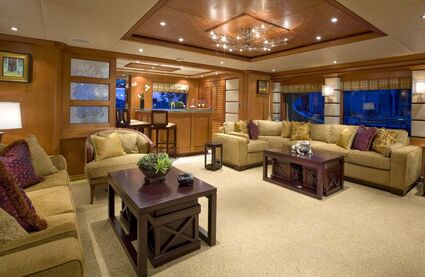 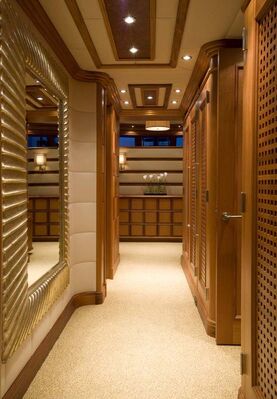 A Standard Hallway on the Ship 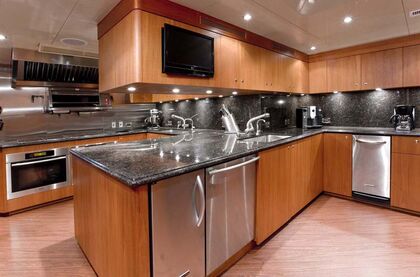 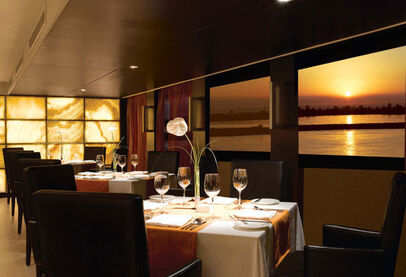 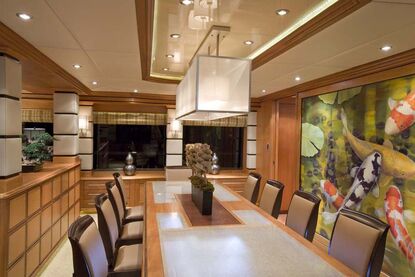 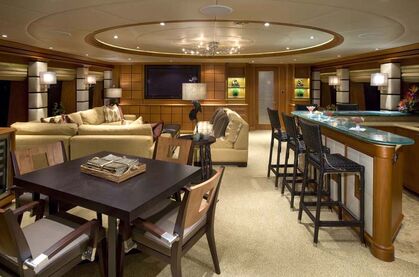 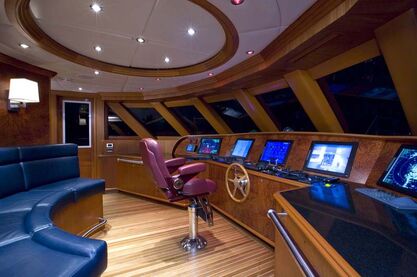 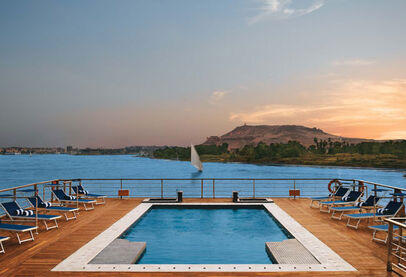 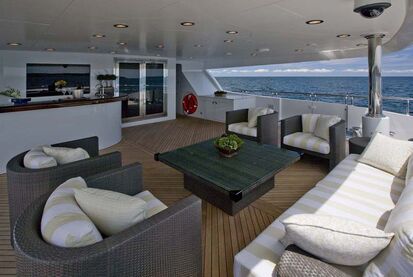 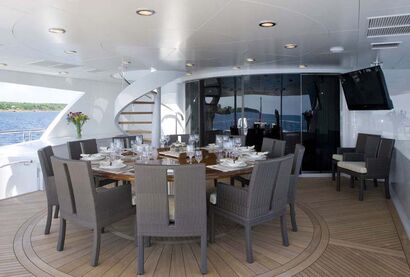 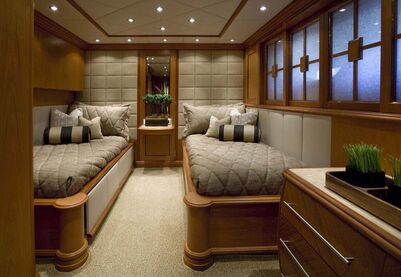 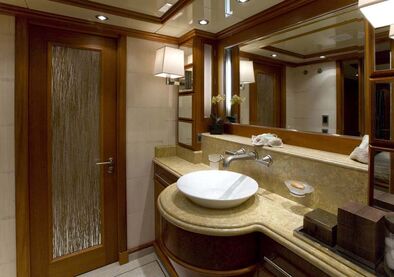 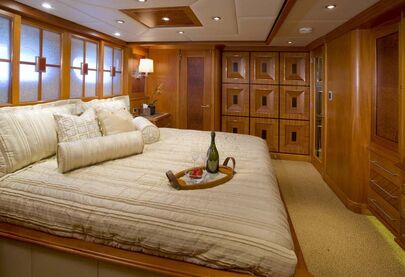 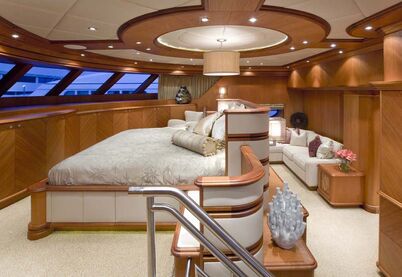 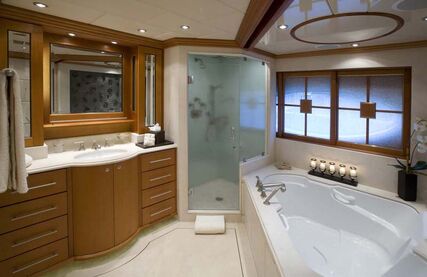 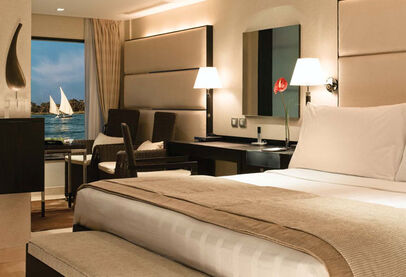 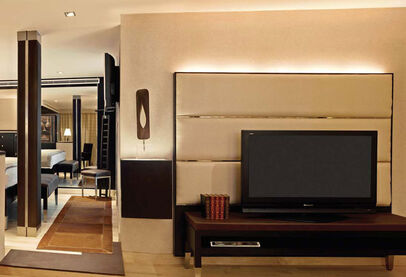 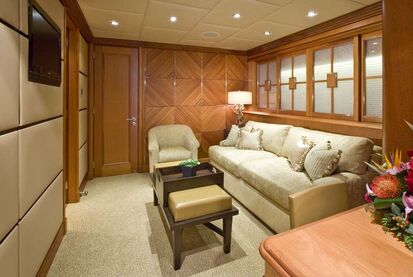 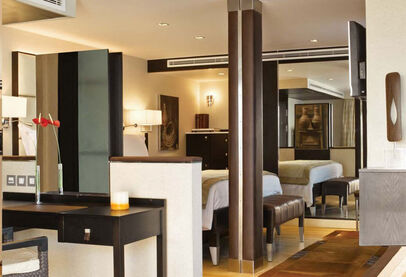 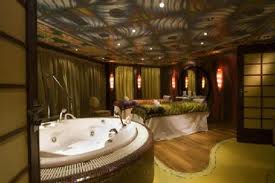 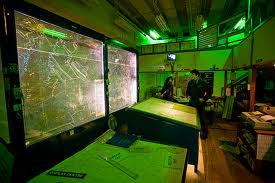 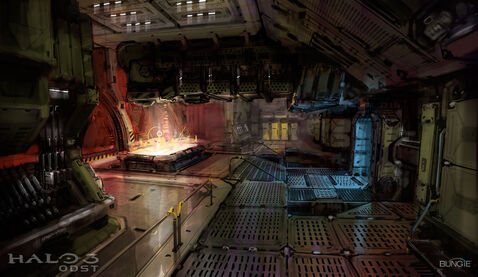 Weapon/Security Room
Add a photo to this gallery

If you work onboard use this code:{{SS_Night_Pearl|a/an/the|your job}}

Retrieved from "https://gamersfanon.fandom.com/wiki/SS_Night_Pearl?oldid=755570"
Community content is available under CC-BY-SA unless otherwise noted.