About the Royal Union Industries ( R.U.I )

The Royal Union industries is a line of Companies, Factories, Shops, and Corporations that are inside the United Union ( A Fan Country made up by Captain Josh ). This is a chance for the Above Shops and what not to Expand their Shops and all those. If You would like your shop, factory, Company, or Corporation in this please ask in the comments, and provide Information about the what ever, a logo, Owners name ( of course Industry name ) What you Provide or do, and what you would like it to say - to Captainjosh98's Talk page.

Current Industries in the R.U.I 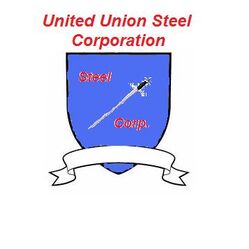 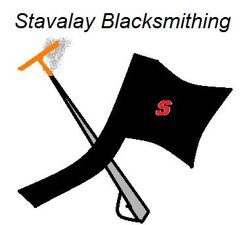 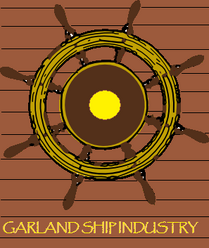 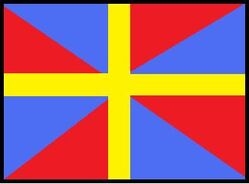 These are Servers of which you can put your Shops on that act as Royal Union States in Game!

Is a Company that Serves as a Trading Company to United Union, and a Privateer Navy.

Founded by Francis Madison, Makes Elite Steel Weapons that are some of the finest you will ever find!

Sells Food, Makes Weapons, Fancies, And Is A Good Place To Spend Down And Stock Up.

Retrieved from "https://gamersfanon.fandom.com/wiki/Royal_Union_Industries?oldid=709220"
Community content is available under CC-BY-SA unless otherwise noted.