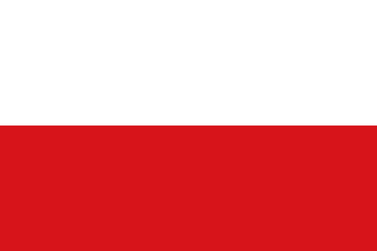 The Flag of Bohemia 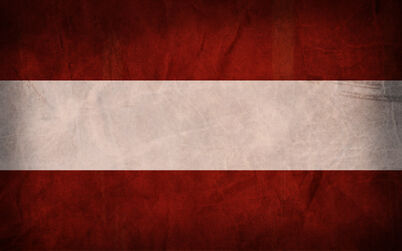 The Flag of Austria 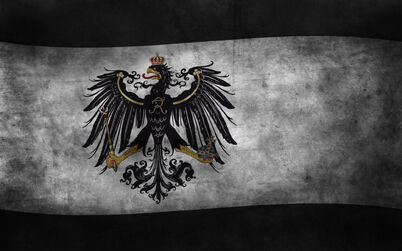 The Flag of Prussia
Add a photo to this gallery

On April the 12th of 1745, directly after the Treaty of Prussia was made, another war was declared, taking the place of the ' Bohemian War '. The country of Austria claimed numerous false accusations against Prussia and Bohemia, claiming that Ned Daggerkid, the ruler over Bohemia, was not involved in Royalty. As he is and was, declared ruler by the LIN, a war would take place to end the conflict between Bohemia, Prussia, and Austria. Soon, the forces of Prussia will be invading the land known to the Austrians as their own. If this war is won by Prussia, Bohemia goes to Ned Daggerkid, and the country of Austria will be handed over to the Prussian empire for reformation.

Method of determining winner: Most points accumulated when time expires

Primary Prize: If Bohemia/Prussia wins, Bohemia remains under control of Ned Daggerkid. The Austrian Rhineland is ceded to Prussia for reformation.

Secondary Prize: If Austria wins, Bohemia remains under control of Ned Daggerkid. The Prussian forces spare Austria, and set an alliance with its queen.

Retrieved from "https://gamersfanon.fandom.com/wiki/Roleplay:The_Prussian_War?oldid=755919"
Community content is available under CC-BY-SA unless otherwise noted.