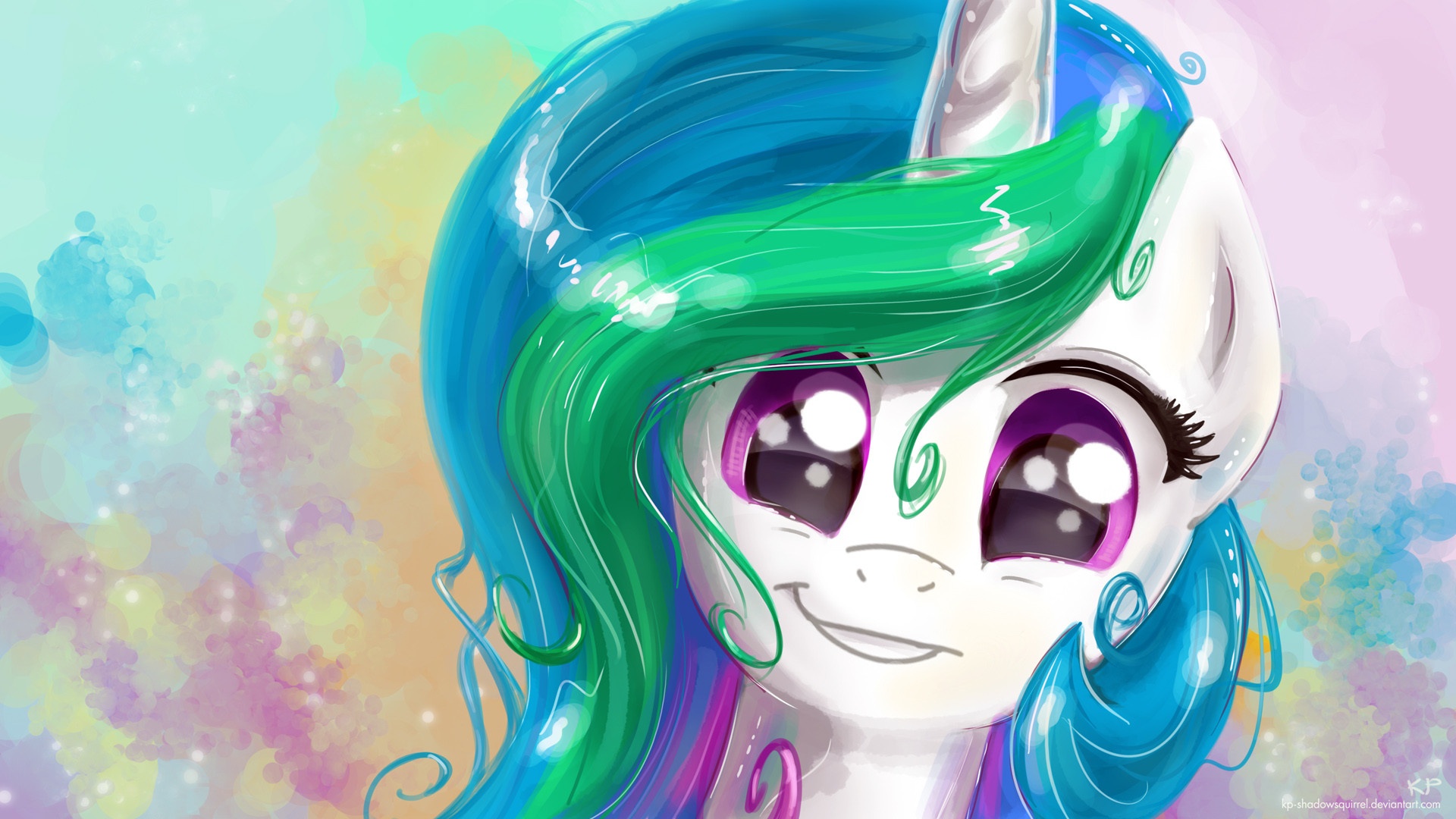 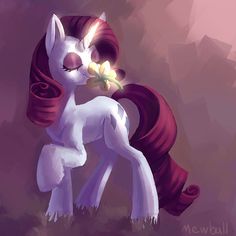 I, Lord Maxamillion say " Eric Machawk " gets dischaged. He shows really not a lot of loyalty for being the Admiral of the Navy. He owns a Beastie Son whos the ??Prince?? of Spain, Lv 30? And Hes only 5 years old! I like Eric as a friend, but he seems like a Spy.

if u have reasons then ADD, but make it a good one

Retrieved from "https://gamersfanon.fandom.com/wiki/Possible_Dischargement_of_Eric_Machawk?oldid=720393"
Community content is available under CC-BY-SA unless otherwise noted.