Welcome To The Official Page Of Plank's Publishing!

Welcome to Plank's Publishing. This company was founded by Walker De Plank on June 18, 1746 (2013). We hope to continue to be the official publishers of all films, stories, and shows that you may have. We are currently the publishers of The Life of Charles Crestsilver: The Unexpected Truce. We hope you choose us for your publishing needs!

Director of Editing/Revising (oversees the work of the editors/revisors): Currently hiring

Editors/Revisors (oversees the published piece and discuss with the author/playwright/director what is requested to be changed. Cannot change without their approval): Currently hiring

Contracts and Documentations (create the written/verbal contracts and documents for the published piece): Currently hiring

Human Resources (in charge of hiring and firing employees, for valid reasons only): Currently hiring

Here are userboxes for Plank's Publishing.

(For pages/stories/films/shows that are produced by Plank's Publishing)

(For Plank's Publishing employees to show their pride! [make sure to fill in postion in box] )

The Life of Charles Crestsilver: The Surprising Truce 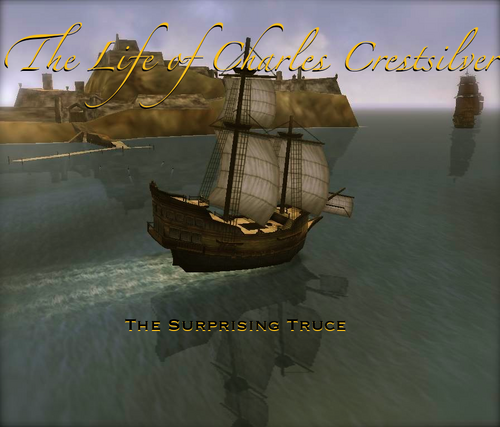 This is a story by Charles James Crestsilver. It is a sort of fictional autobiography of his life. It features popular characters such as Lord Goldtimbers, Lord Mallace, Lord Beckett, Jolly Roger, Davy Jones, Blackbeard, and Ned Edgewalker. The story is during a time when Charles is at war with the EITC with his men, the Silver's Savvys. They see themselves as a team of revolutionaries to bring down tyrants. However, the EITC sees them as nothing more than terrorists. They eventually learn that EITC Lord Maxamillion has been dealing with some of the most ruthless pirates alive (and some unalive). They have been wanting Charles's head for a while as well as some of the other EITC Lords. Maxamillion sees this as a way to not only get rid of Charles, but to lead the EITC as well. The Silver's Savvys and the EITC team up to battle Maxamillion and his band of pirate menaces. Can they defeat the most feared pirates in the seven seas?  Find out now! (Note: This story is currently incomplete and will be completely published by September.) 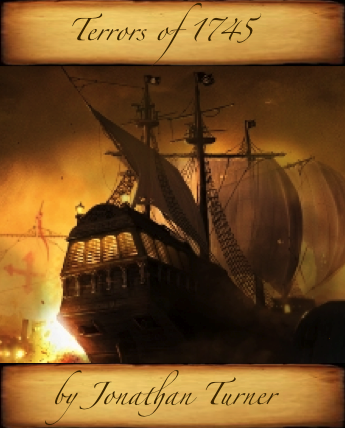 The Adventures of the U.I.C. Book One: The Swiss Enemy

Cover still required; summary yet to be added. 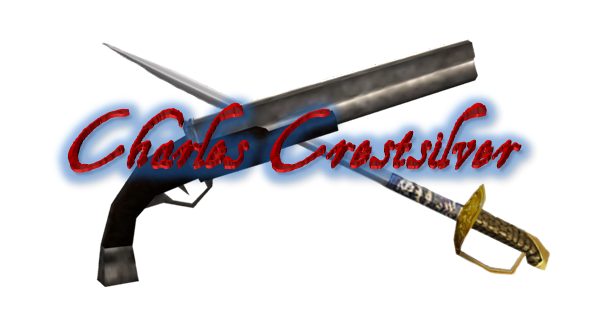 For The Adventures of the U.I.C. Book One: The Swiss Enemy  by Gavin the Texan

For Terrors of 1745 by Johnny "Shark" Turner