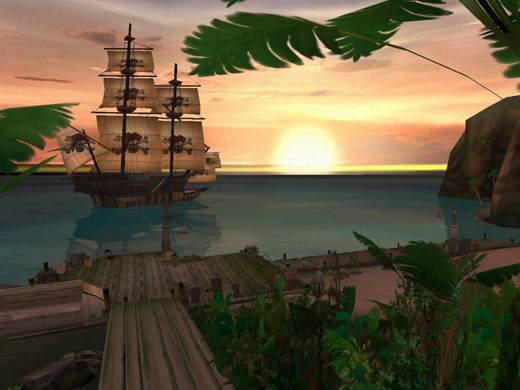 As you may have heard of phase files these files is where secret POTCO info is kept such as designs of up coming features! I dont have access to them but if you do add pictures!!! It would be greatly appreciated! My first request is Spanish and French PVP clothing items thanks!

There's one. And here's a link to some others, a new ice island.

Thats not an ice island. Islands look like that in the files. And btw thats the Cannon Defense island.

There are alot new clothing in the Phase Files and a recednt News letter confirmed this, so It is safe to say, new clothing is next.-- Jzfredskins Talk

Yay!!! can you post some of the clothing items i am dying to see!

The have not made there way to the Caribbean yet mate, keep an aye on the Current Events for the news! -- Jzfredskins Talk 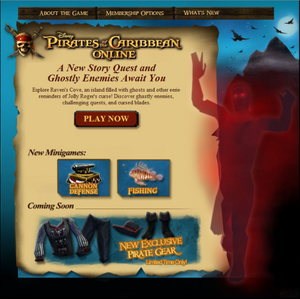 Well my friend's cousin went to a game convention a LONG time ago, but they explained upcoming stuff like the kraken, more weapons, and of couse, houses for guild, pirates, and others, but this might take a VERY long time.Bator.hos 03:36, December 13, 2010 (UTC)

Retrieved from "https://gamersfanon.fandom.com/wiki/Phase_Files!?oldid=707576"
Community content is available under CC-BY-SA unless otherwise noted.