This is how you play:

*The games will be played on a pre-announced quiet server to avoid this.

Not Recruiting, Due to lack of Players on other teams.

NOTE: the time and date of the games are not going to be announce for some time. 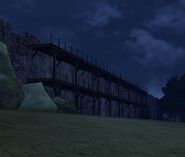 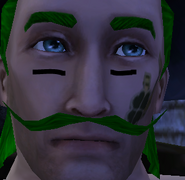 "LETS PLAY!"
Add a photo to this gallery

I Co-commissioner Jeffrey Blasthawk of the POTCO Football league, proposes that we merge with the UFL in order to finally get a game together.

Retrieved from "https://gamersfanon.fandom.com/wiki/POTCO_Football?oldid=739074"
Community content is available under CC-BY-SA unless otherwise noted.