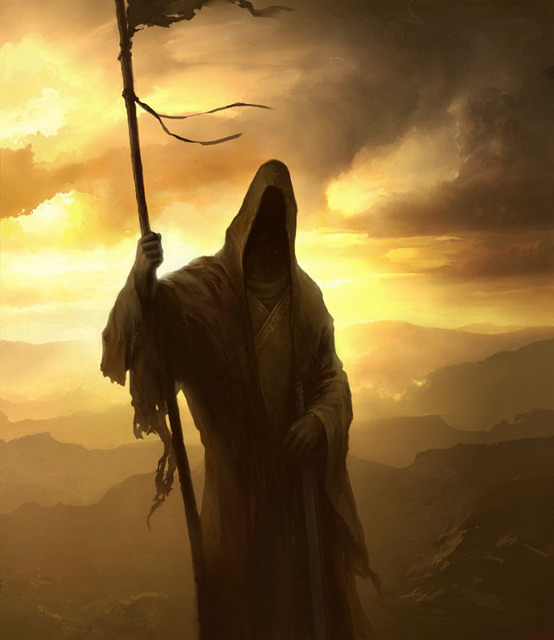 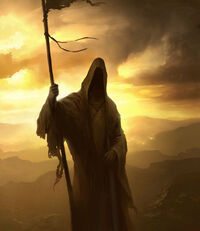 Top Most Wanted Criminal in England, France, and Romania

About
Maurolycus Theoasomous was an English pirate and criminal, wanted for numerous charges against not only the English Crown, but all of Europe. Maurolycus is also a character in The Books of Corvinus as well, and is mentioned frequently in The Scimitar of Maurolycus.

Maurolycus' numerous scandals and crimes were first noticed by an elderly townsfolk in England during 1639. However, she was killed soon after reporting a murder to one of her friends. They were killed also, by Maurolycus. The original victim of the murder is believed to be a locally famous blacksmith. The motive for the killing is also believed to be the horde of steel blades Maurolycus could now use, and they were used in his other murders later on.

After killing the blacksmith, Maurolycus retreated to a warehouse and was said to be wearing a long silk cape. Many anonymous witnesses were killed, however, managed to survive; a local priest. Shocked, the priest ran away in complete stealth, then shouting "mass murder by the warehouse!" once reaching town. Now, Maurolycus' murder had officially been noticed, but he was yet to be accused.

The murder of the blacksmith has been considered a mass murder, for the many witnesses, believed to be 6 people, were killed.

Maurolycus was soon identified and was sent off due to persecution. Leaving his home country, Maurolycus decided to go to France. Upon arriving in France, he took part in many murders and crimes.

Jhané Hollande, presumed to be the fiancé of Maurolycus, was killed by the same man in their apartment on July 6th, 1641.

Discombobulate - Kick to stomach, knocking Hollande over - Hook punch to Jaw, then to temple - Trip left foot with right foot - Hook punch to small of back - Throw out window of balcony -

Following the murder of Jhané, Maurolycus fled through the streets, attempting to get to a rural area. Upon a tunnel behind a barber's shop, Maurolycus is greeted with a tall but muscular man. The man's name is James van Eisakhower, a German entrepreneur, and had viewed the murder through a crack in the wall after hearing the commotion. After revealing this at gunpoint, Maurolycus enables a quick attack plan.

The Reginald family was a family of rich nobles who had obtained great power over the people. The main family consisted of

One night, Maurolycus and a group of criminals known as the French Mafia, or La Mafia planned to sneak in on the sleeping family in their manor.

If killed, the town will be distracted from the killings to come.

Death
The cause of Maurolycus' death is currently unknown. Some believe that it was a conspiracy set up by La Mafia.Maurolycus' body was found on the edge of a balcony, just about to fall over. Due to found evidence, it is believed that the murder or murderers, if there was any, didn't have time to throw Maurolycus over the ledge for some peculiar reason. 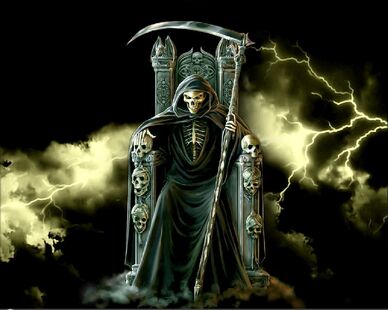 Depiction of Maurolycus after death 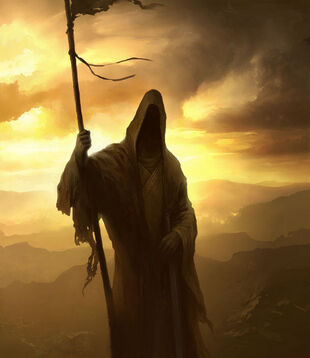 Maurolycus in his everyday cloak and vest, holding the flag of France 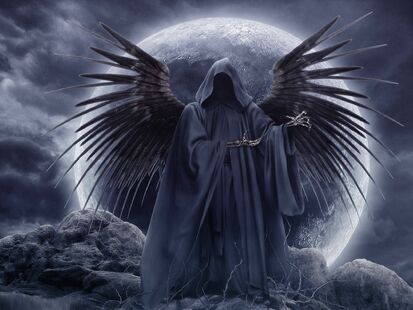 What Maurolycus is believed to be after death; later known as the Spirit of Maurolycus
Add a photo to this gallery
List of Known Murders
Retrieved from "https://gamersfanon.fandom.com/wiki/Maurolycus_Theoasomous?oldid=754778"
Community content is available under CC-BY-SA unless otherwise noted.