Master Ex passages is a series of passageways and such underground created by Jack Daggermenace, King Shadow Sail, and Slint.

Why? You might ask, why were these passages built? The answer is very simple. These passages were used to get from shop to shop where each of the Master Ex workers would work. They couldn't travel in public with the weapons because it could, and would, start a riot. There are even some shops in the underground passage ways in case the workers wanted to work completely alone, or start a weapon no one could know about.

What They Consist Of

After many riots and such with the Master Ex Weapons, the workers, Shadow, Jack, and Slint, decided to find a way to get from shop to shop, or work completely alone and in peace. Jack was the one who finally came up with the solution about 20 years ago. It took much money, making the paths, and underground shops and such, and they wanting it to be perfect. It took about 7 years to complete, it was just them, they didn't want anyone to find out, just them, therefor taking long to build. But when it was done, they were able to make weapons much faster and much more easily. 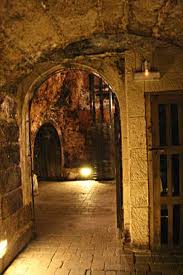 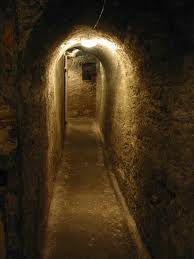 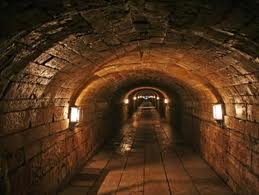 Retrieved from "https://gamersfanon.fandom.com/wiki/Master_Ex_Passages?oldid=707153"
Community content is available under CC-BY-SA unless otherwise noted.