Previously known as Fort Dundee, the massive castle like structure is the base operation for Lighting Vessels, a ship company owned by King Shadow Sail. It was sold to him by a Navy officer who owned the fort named Roger McGomers. After Shadow bought the place, he redid it but left the Navy Sergeants, Veterans, and Officers there as guards. It includes a huge lobby, a giant lift used to transport parts to the balcony, where they are customized or fixed. That is basically what the balcony is for, workshops for fixing, customizing, or sometimes building things for the ships. 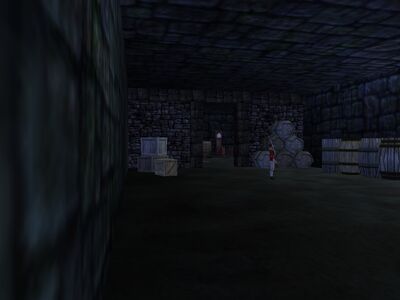 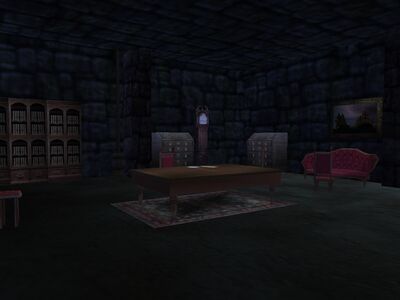 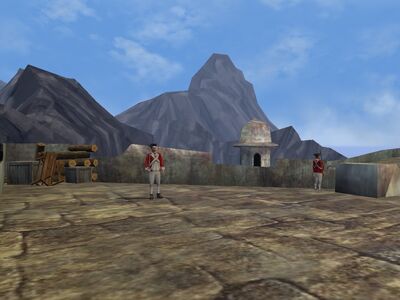 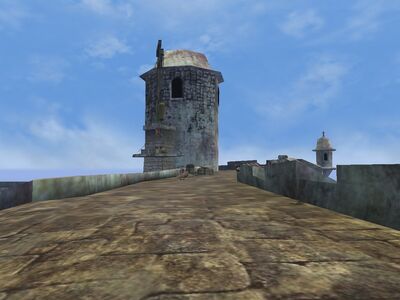 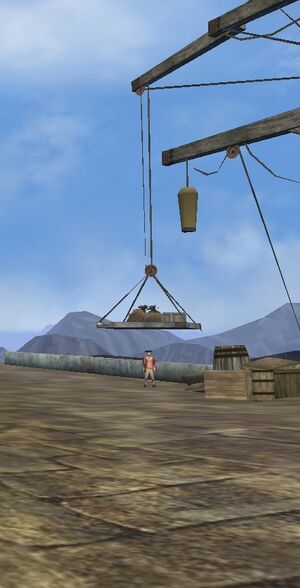 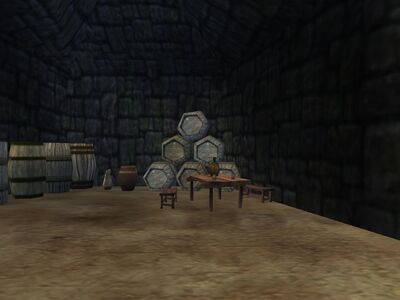 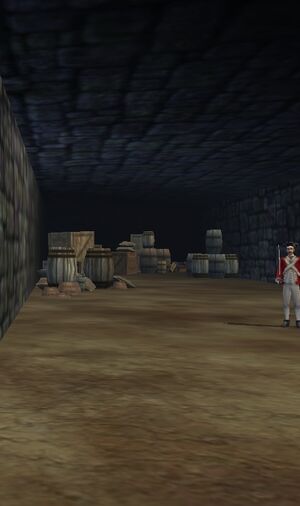 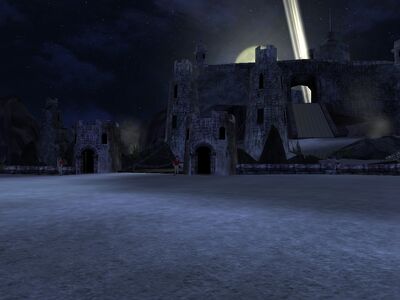 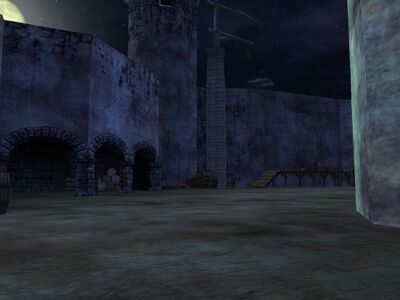 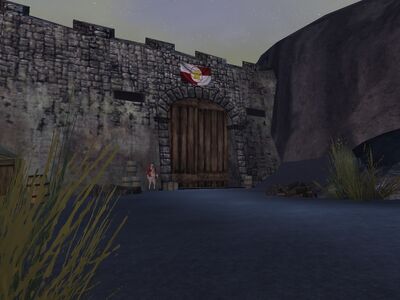 Behind door is sea where they build/launch ships. 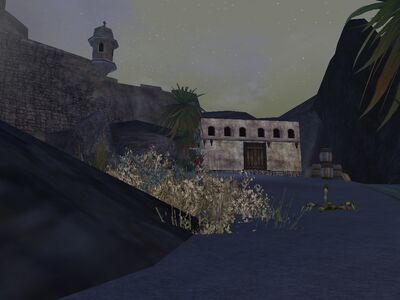 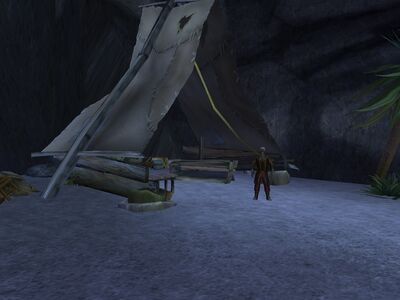 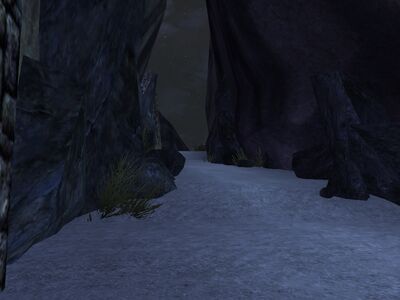 Path leading to Lightning Vessels Show Room.
Add a photo to this gallery
Retrieved from "https://gamersfanon.fandom.com/wiki/Lightning_Vessels_Show_Room?oldid=722851"
Community content is available under CC-BY-SA unless otherwise noted.