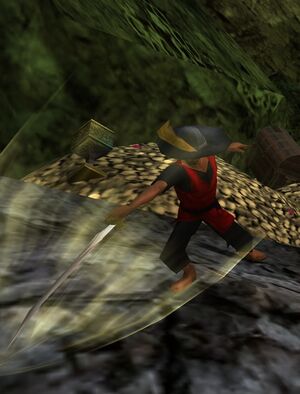 King S's face is to stay unknown, but you can identify him by his distinct outfit, all black with a bright red tint, along with his famous vice admiral hat. 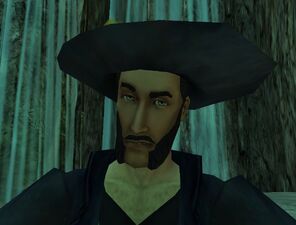 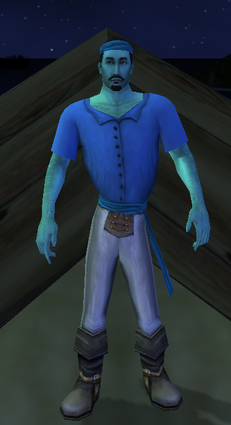 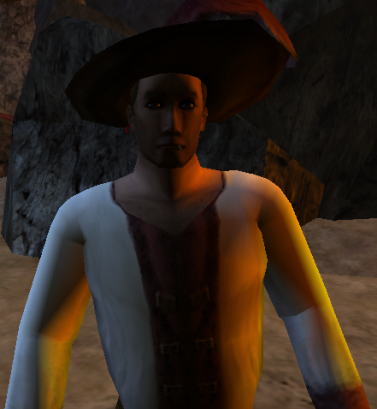 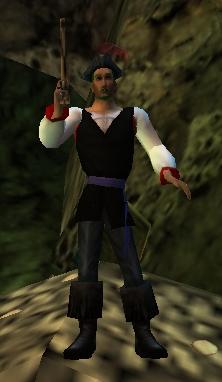 Think You Have What It Takes?

Retrieved from "https://gamersfanon.fandom.com/wiki/Kings_of_Tormenta?oldid=706878"
Community content is available under CC-BY-SA unless otherwise noted.