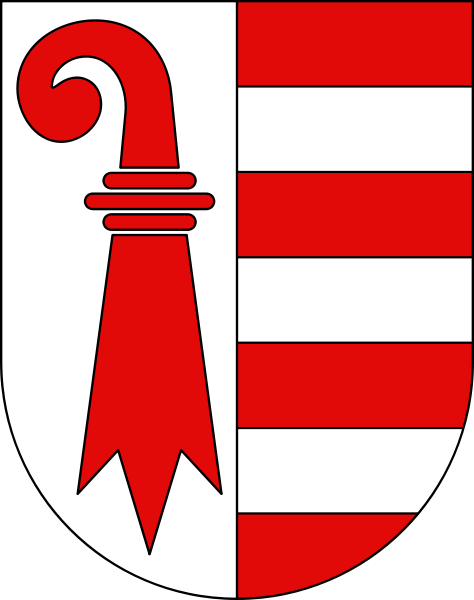 The current revolution of the Monarchy for Switzerland is undergoing with the Leader, Benjamin I

Jura is the only current canton to rejoin the union. The Federal Republic claims to induce freedom, but instead, has been terrorizing the people of Switzerland.

The Canton of Bern has been successfully captured on May, 28th, 1746. Matthew O'Malley refused to fight, thus, he was forced to give up Bern in turn.

As of recently, a battle was held in Jura for the Canton. Within the battle, a decision was found The Union was able to overtake the Republic, making a new bound country marching through Switzerland.

As Leaders are being decided, some of the former leaders, such as

have all stepped up in agreeance to reform and to take down the tyrannous leaders of the enemies of Switzerland.

These leaders are extremely dangerous.

Retrieved from "https://gamersfanon.fandom.com/wiki/Kingdom_of_the_Swiss_Cantons_(Reformed)?oldid=754088"
Community content is available under CC-BY-SA unless otherwise noted.