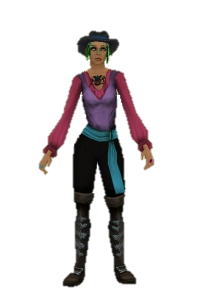 Kat is the oldest pirate of Katbluedog. She was created sometime during February 2010. Kat is the Guild Master of the Blue Scurvy Dogs that was founded in March 2010. I will accept anybody for friend requests. I will even help you if you need it. Kat usually wears purple clothes (Katbluedog's favorite color in real life).Kat currently loves lavender, bright blue ,magenta and dark black.Kat just found Dark Black Shorts and she loves them! xD She may be wearing other colors or other outfits. She looks just like her younger sister Kat Bluedog. They both have the same body type and face. Kat finally got her green hair. She loves it! Kat has a lot of hats. You would never see her without a hat or bandanna. Kat is not a skirt person, she would rather wear pants. Kat also hates corsets. Kat usually hangs out with Stpehen. Kat and Stpehen are siblings. We are also guildmates. She can found everywhere. Kat made a special sword called Bluebonnet's Broadsword.

There are more memberships but I forgot them all. I love to join fan groups.

Where to find her

I usually play on Abassa,Andaba, Cortevos, Tortos or Vachira. I could be anywhere. Cortevos is the main server that I play on with my friends. Padres, Raven's Cove, Port Royal, Tormenta, Outcast Isle, Tortuga or other places. During the day, I like to chat on Abassa Tortuga if I don't have school.

These are the savvy pirates that I befriended throughout my journey as a pirate.

If I didn't list you, please tell me. If you would like to meet me, leave a message on my talk page or in the comments. 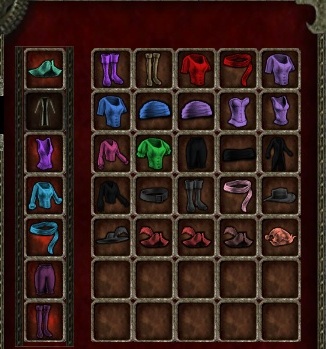 Colors owned, picture is not updated. 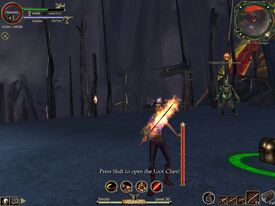 First time I got a full bloodfire. 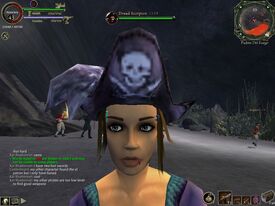 Showing off my awesome hat. 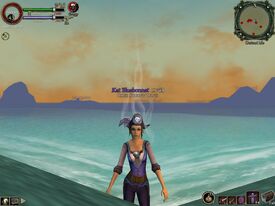 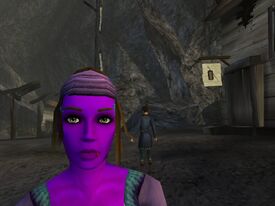 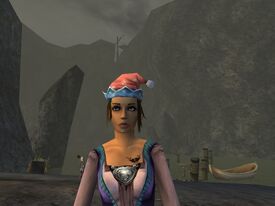 First time getting the Party Hat. 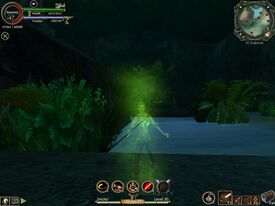 Ghost form on the lost sword. 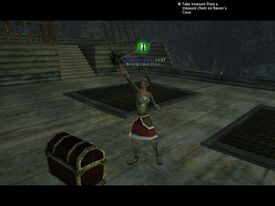 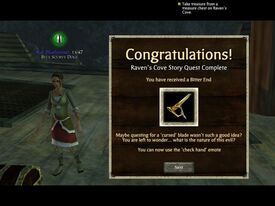 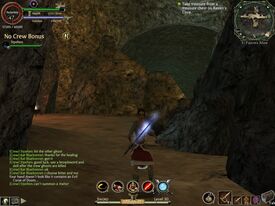 Cursed Ice stayed on my sword. 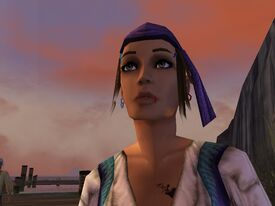 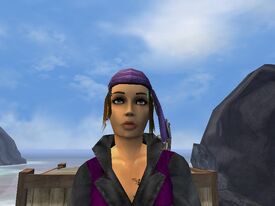 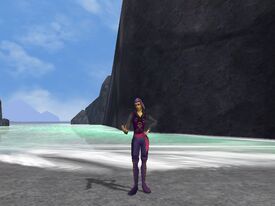 Checking my nails by the water. 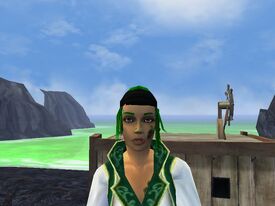 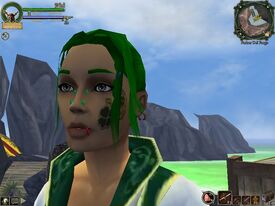 I love this hair color. 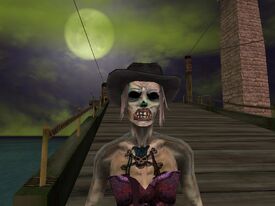 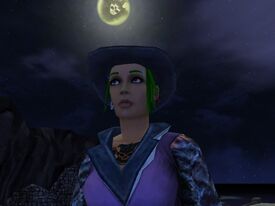 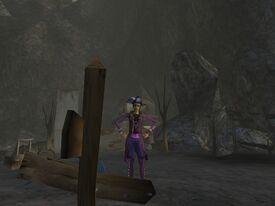 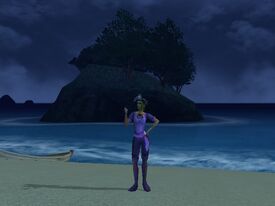 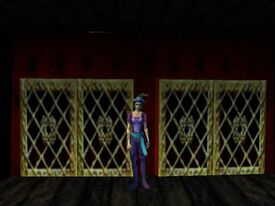 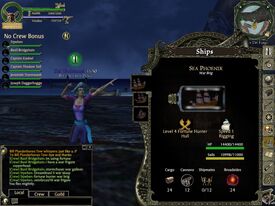 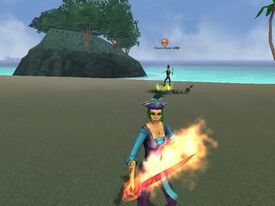 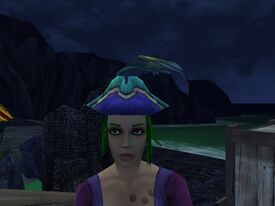 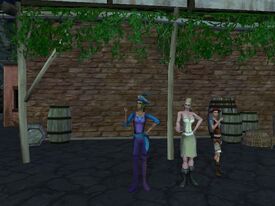 Primp with Kat and Stephanie 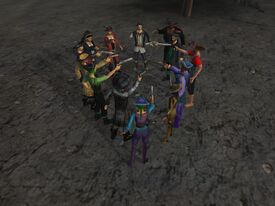 First ever Famed in a loot pouch!
Add a photo to this gallery

Retrieved from "https://gamersfanon.fandom.com/wiki/Kat_Bluebonnet?oldid=704661"
Community content is available under CC-BY-SA unless otherwise noted.