Jojosamu Ottosamu was a male Lalafell of Dunesfolk ethnicity, hailing from the prosperous Sultanate of Ul'dah. Born into a peasant family within the citystate, he spent much of his childhood variously as a worker within the debtors' mines in the city outskirts in service of Syndicate creditors or as a street ruffian, developing a penchant for thievery. He eventually came under the wing of Syndicate lord Cicidoa Sosodoa, working as a clerk and liasion for dealings with the Alchemist and Thaumaturge Guilds in the city. He became enamored with the Thaumaturges and came to study under their Archmage Cocobuki and later Lalai Darkeyes in the Milvaneth Sacrarium, helping to rebuild the shattered Order of Black Mages by recovering centuries of forbidden knowledge across Eorzea after the War of the Magi.

He was a staunch supporter of the Alliance's war of attrition against the Garlean Empire and was always seen with his wyrm familiar Jotun and prized Staff of Shatotto. Soft-spoken, and of short stature even for a Lalafell, Jojosamu (usually referred to simply as Jojo or Otto) was an aloof yet kind adventurer, inquisitive to a fault and driven by a strict moral code of compassion and justice for the weak. 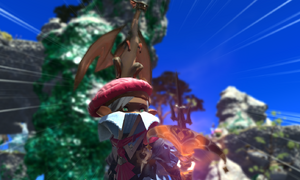 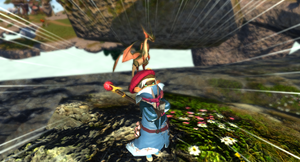 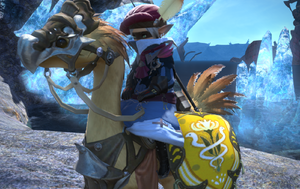 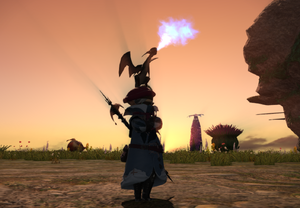 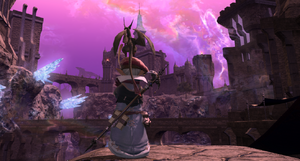 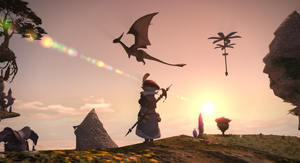 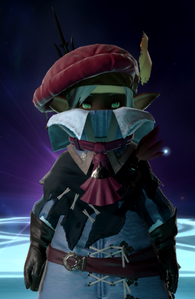 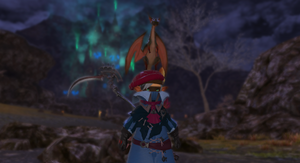 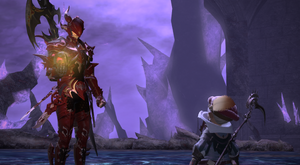 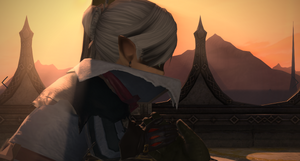 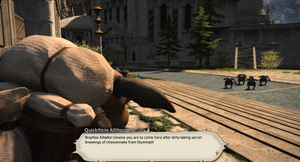 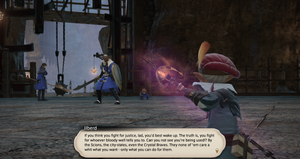 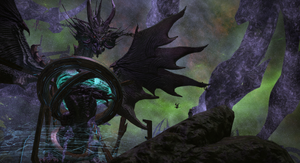 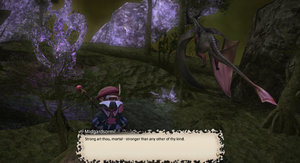 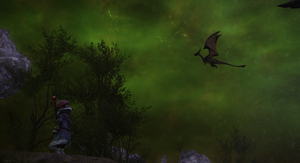 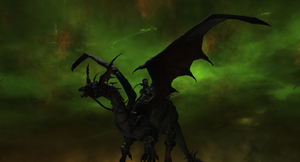 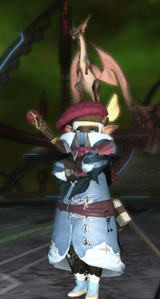 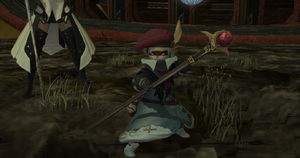 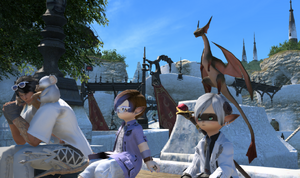 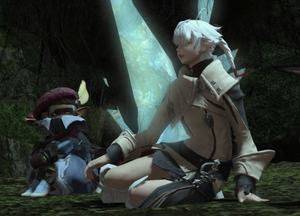 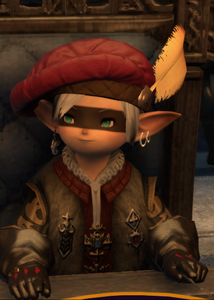 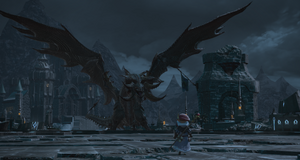 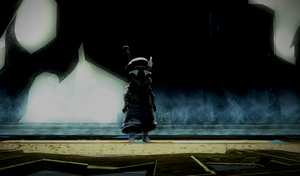 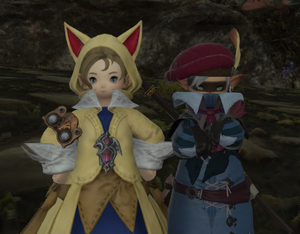 Add a photo to this gallery
Retrieved from "https://gamersfanon.fandom.com/wiki/Jojosamu_Ottosamu_(FFXIV)?oldid=757267"
Community content is available under CC-BY-SA unless otherwise noted.