I, Czar Andrew Maxmillius Norrington Mallace the I of New Russia, Second High Lord of Jeremiah Garland, formerly invite of all the world's leaders to a new council. There have been countless World Courts on this Wiki and in the Game. I would like to organize the first successful one. I would like to have a meeting with all of the international leaders to discuss important topics at the Governor's Mansion on Antik, on Sunday, October 23.. Along with the following guests, I would also like certain others (who I will state later) to attend. SAVE THE DATE!

THE DATE HAS BEEN SET

<s>The official date has been set to Sunday, October 23, 1744. If you cannot make that date, or wish for a different date that would benefit lots of people, please say so. See you all there!

The following are the current leaders of the biggest and successful countries. If I forgot to mention a few, please go forth and add yourself.

We also would like to ask the following successful companies to join us.

The World Wide Trading Empire with Captain Shadow Sail (who has already been invited.) Daggerpaine Industries with General Lawrence

United Union Steel Corporations with Captain Josh who has already been invited.

And Last but not least..

We would like to acknowledge and invite the top leaders @ La Mafia Productions, The GodRat ( Prince Edgar Wildrat ) ( already invited ) and The GodPistol ( Jack Pistol ).

We would also like to acknowlegdge Logan Productions Industries Inc. for assiting in the funding for this event.

IF YOU WOULD LIKE TO SPONSOR/START A PARNTNERSHIP OR HAVE YOUR COMPANY ADVERTISED AT THE ENOURMOUS BANQUET, PLEASE SAY SO IN THE COMMENTS WITH THE NAME AND TWO LEADERS OF THE COMPANY. THANK YOU.

==<s>Other Guets== I also invite the following guets to attend to discuss trade and economic security:

BANNED FROM ALL MEETINGS

THE FOLLOWERS OF THE FRUIT, JASON YELLOWEAGLE, because its rather obvious why.

Thank you for taking the time to consider this important Meeting

Will be sending out personal inviatations, date to be decided on. Thank you. 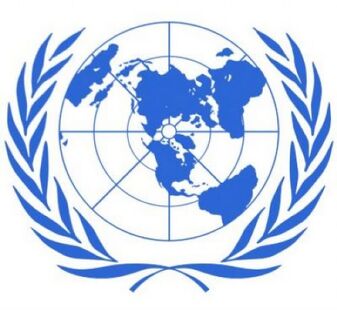 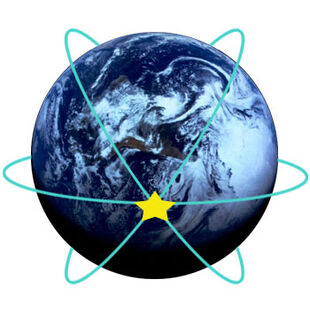 The symbol of the International Council 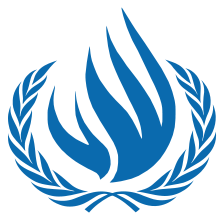 The flag of the International Council 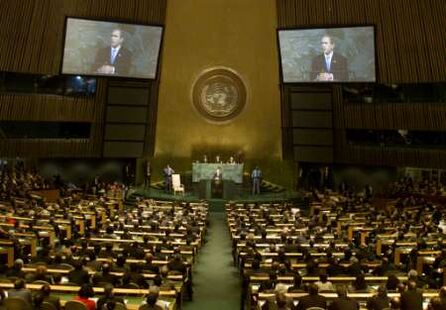 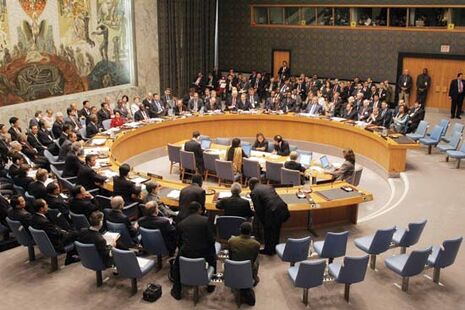 The meetings will end with a group discussion of future plans for each allied country.
Add a photo to this gallery
Retrieved from "https://gamersfanon.fandom.com/wiki/International_Leaders_Banquet?oldid=706604"
Community content is available under CC-BY-SA unless otherwise noted.