The HRC or High Rank Co explains itself. It is an organization that only high ranking people can join. Some examples may be:

You can be a King, Lord, etc, of a place, government, anything. Like the High Council. Only this government focuses on more than governments.

Captain Shadow stated this about the government:

"I, Captain Shadow Sail, made this government for the simple reason of acknowledging the high ranking citizens of the world. The people who serve a very significant part in society. These people need to be seen, heard, and appreciated for their hark work and leadership skills. Thus, the government High Rank and Co was born" 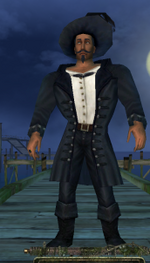 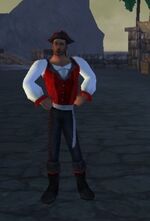 Want to be a member? List who you are and what you want to be in the comments. Also, please tell Captain Shadow Sail where he can find the picture you would like posted on the page.

Retrieved from "https://gamersfanon.fandom.com/wiki/High_Rank_and_Co?oldid=710210"
Community content is available under CC-BY-SA unless otherwise noted.