Start a Wiki
Built in 1719 for a retired British Army General after the War of Spanish Succession. Formerly named Lexington Mansion, it was changed into a operating base for the Royal Navy until 1735. At this time, Hawke had came to London for the first time and took a week visit to the Isle of Wright, and fell in love with this estate,since the Royal Navy had found new operating base, he took it upon himself to outbid the rest of the buyers and claim this piece of land his. Now Hawke comes here taking tie off from his duties in the EITC during the summers and winters. 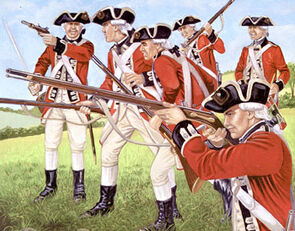 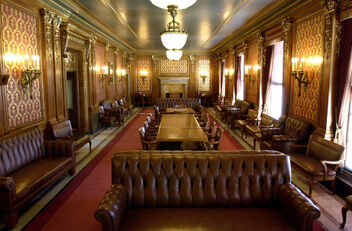 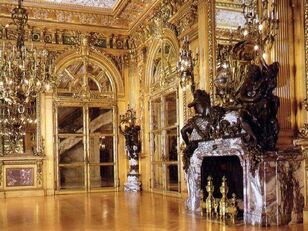 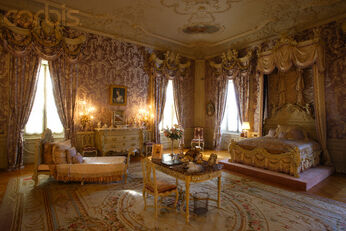 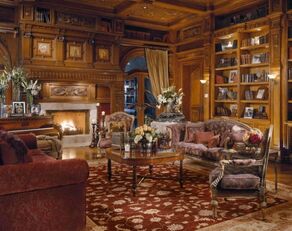 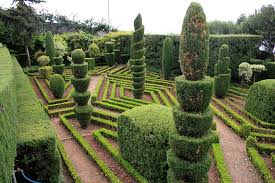 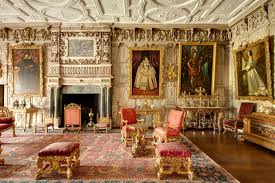 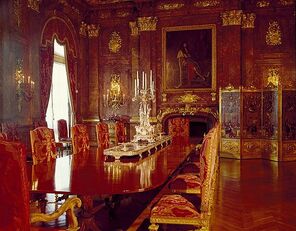 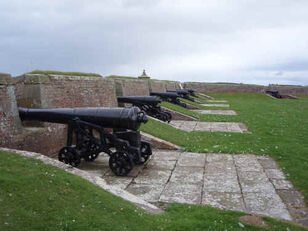 Defense Area located on roof
Add a photo to this gallery
Retrieved from "https://gamersfanon.fandom.com/wiki/Hawke%27s_Manor?oldid=706435"
Community content is available under CC-BY-SA unless otherwise noted.