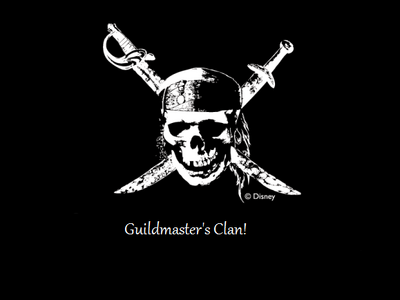 The Guildmaster's Clan is a clan of people who have been or currently are the guild master of a guild. The order doesn't matter and you can add yourself if you meet the requirements. Also, add yourself to the list and add what guild you are GM of.

﻿You must have been a Guildmaster of a guild and the guild must have had at least more than one member.

﻿Code: {{Guildmaster's Clan Member}} You could use this code as long as you're a member
Retrieved from "https://gamersfanon.fandom.com/wiki/Guildmasters%27_Clan?oldid=754062"
Community content is available under CC-BY-SA unless otherwise noted.