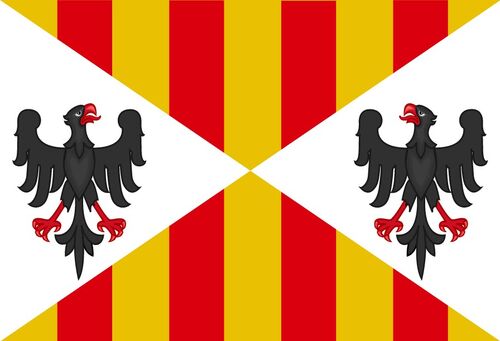 The Kingdom of Sicily is a kingdom in Southern Europe (specifically Italy). 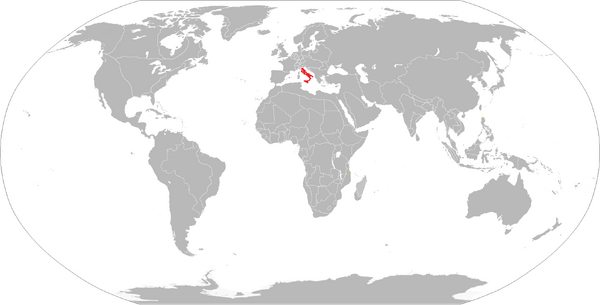 Sicily currently holds almost all of the Italian Peninsula, along with island of Sicily and other islands off the coast of the peninsula.

Retrieved from "https://gamersfanon.fandom.com/wiki/Government_of_Sicily_(MCE)?oldid=717748"
Community content is available under CC-BY-SA unless otherwise noted.