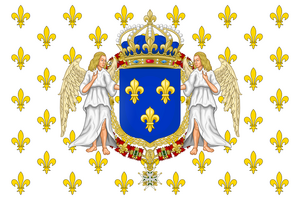 The Kingdom of France & Navarre

One of the established principles of the current French Monarchy is that the King may not act with first consulting his Royal Council, or Conseil du Roi. The council is dominated by the nobles and clergymen of France. The council only has a consultation purpose, the final decision is always the Kings. 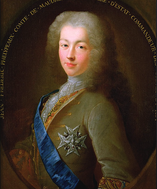 Jean-Frédéric Phélypeaux, Count of Maurepas and First Minister of France

The Estates-General building
Add a photo to this gallery 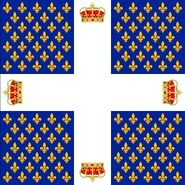 Regimental Flag of the Gardes-Françaises 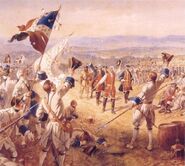 The Gardes-Françaises at the Battle of Fontenoy

Regimental Flag of the Garde Suisse

Uniform of the Garde Suisse

French and US troops storm Redoubt #9, Battle of Yorktown

French troops fending off the British at the Battle of Ramillies 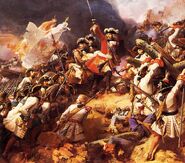 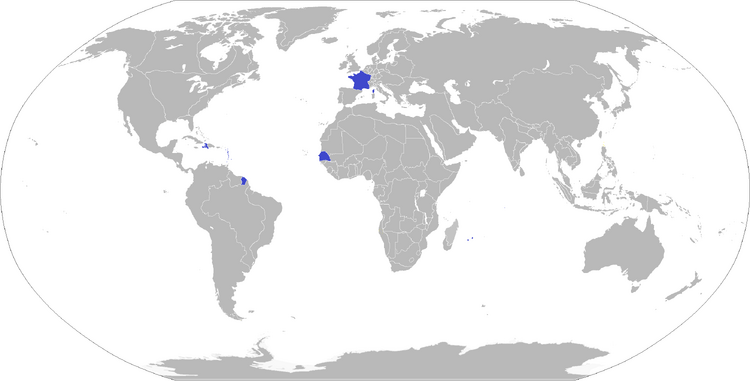 France and her colonies, circa 1776 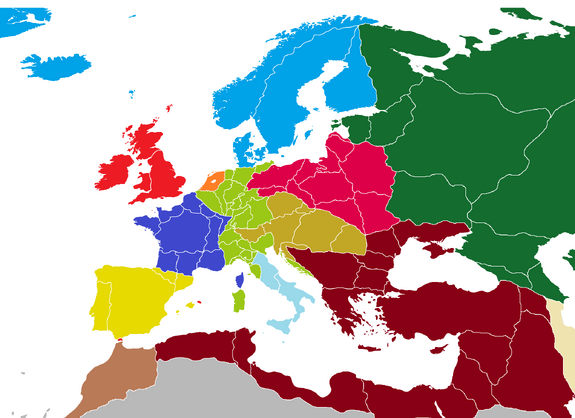 This is a list of Minecraft players who have been deemed "citizens" of France. Citizens are always given some kind of political position within the government of France, unless they request otherwise. Anybody can apply to become a citizen by contacting King Louis XVI , but they must meet certain requirements:

Retrieved from "https://gamersfanon.fandom.com/wiki/Government_of_France_(MCE)?oldid=721851"
Community content is available under CC-BY-SA unless otherwise noted.