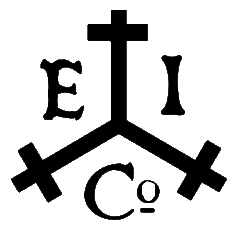 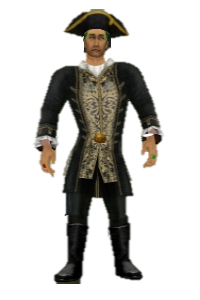 Simon Redskull worked as a Commanding Officer in the Black Guard.He worked alongside other EITC to intergate pirates about the location of Captain Walter.He has appeared at many Pirate events attempting to disrupt them.

Retrieved from "https://gamersfanon.fandom.com/wiki/Fan_GM:Simon_Redskull(EITC)?oldid=706083"
Community content is available under CC-BY-SA unless otherwise noted.