Here lies the records of Edward Wittlesbach I

As a child Edward dreamed of being a leader but most importantly, changing the world. Talk of ships that sailed the seas to far off lands amazed him, His father and mother left him at the age of 7 leaving him with no family. On his birthday when he turned the age of 15 he took a ship to the new world in search of a new life. In the process getting scurvy on the ship and getting in a fight with the 1st mate he landed in Cuba, or was to be marooned.

Edward at age 20 met his first love a French merchant in Port Royal, they fell in love but she died soon after due to sickness. He was heart broken

Edward was poor, weak, no one cared for him.. But he knew he was destined for something great, rule of a empire, adventure at every turn. Love , excitement, He couldn't wait. But how? Who? Who could help him? He was half way across the world with not even 5 gold peices to feed him, no house, no anything. He planned to move to Russia but news of war in Europe was eurpting he decided to stay within Cuba a Spanish port, and live there. He knew that he could not enlist in any military due to disabilites, but maybe presume a officer rank or engineer. But he decided politics. Looking for a good high paying job was considerably hard and low paying. Never the less he went the route. 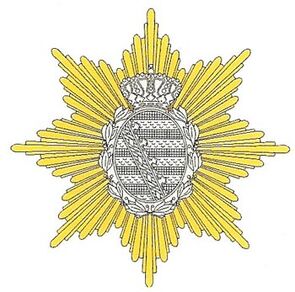 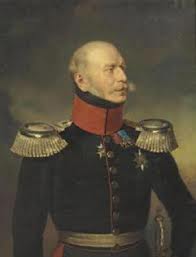 Edwards Great Grandfather
Add a photo to this gallery
Retrieved from "https://gamersfanon.fandom.com/wiki/Edward_Wittlesbach_I?oldid=705957"
Community content is available under CC-BY-SA unless otherwise noted.