"You will not find any sanctuary here. Every spike of black ice, every frozen river, every grand fortress was constructed in the image of the Emperor himself. This is the land of the Chiss - The Chosen Ones. You are not welcome." 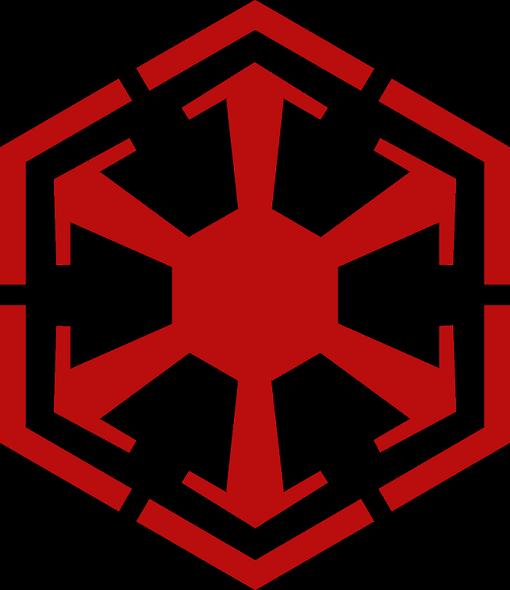 Dawnguard is the home continent of the Chiss, located in one of the northernmost regions of Earth. It is situated boldly atop the rest of the GFW region, closest to the Liberal Mordor of Hermit and Lechanster. Despite being one of the oldest inhabited places on the planet, it is not believed to be the home region of the Chiss species. Instead, it is theorized that the original Chiss migrated from a now destroyed island continent.

The continent itself is almost completely inhospitable to humans due to its eternal nights, gleaming ice and snow, and bitter cold climate. However, when viewed from a comfortable perspective, Dawnguard is a truly beautiful land of clear skies and intricate ice formations. It is completely controlled by The Chiss Descendancy with virtually no human population and has no individual provinces or states, instead being unified under one flag. In the heart of Dawnguard lies the ancient city of New Adasta, the capital of the entire galaxy-spanning Empire. 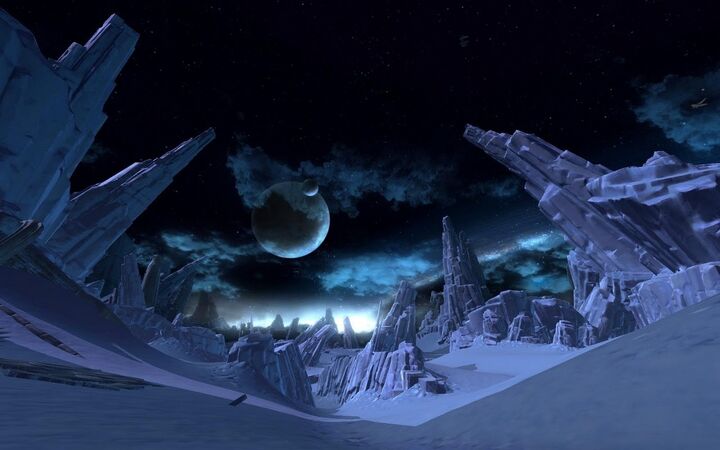 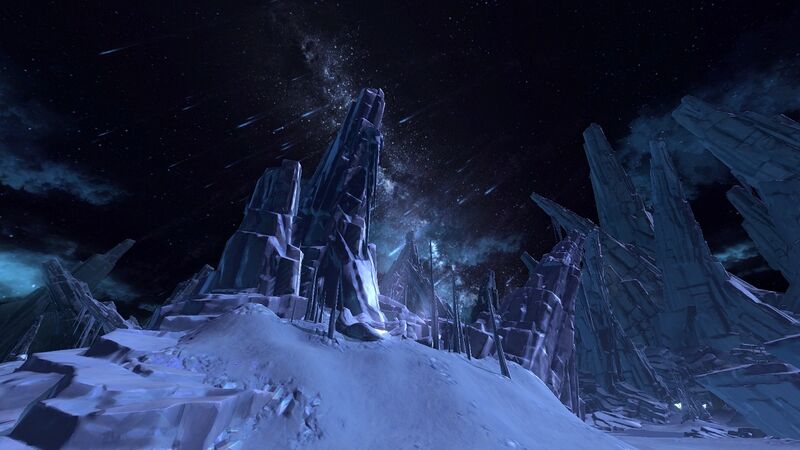 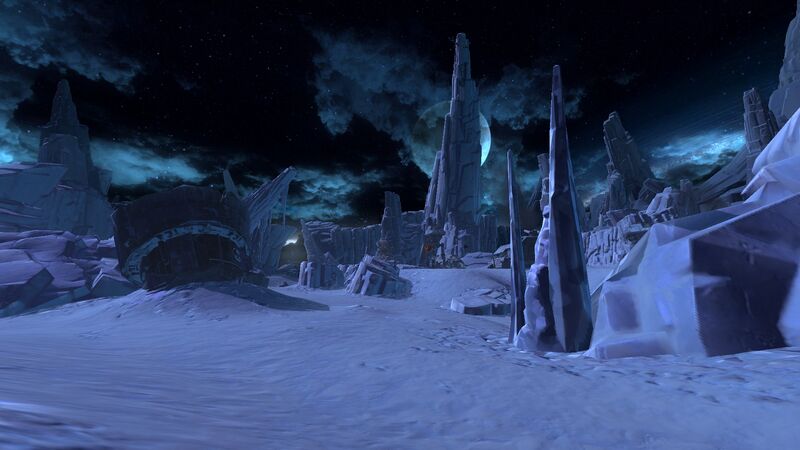 Add a photo to this gallery
Retrieved from "https://gamersfanon.fandom.com/wiki/Dawnguard?oldid=756066"
Community content is available under CC-BY-SA unless otherwise noted.