Darthdavy, also known as The Butcher, was one of the most famous and skilled PvPers to ever play Potco.

Darthdavy was of the top 3 leaders in the famous master PvP guild "The Savage Hearts". As the top leaders in Savage, Darthdavy, Jester and Lord Caliber established what is considered to be the greatest PvP guild in the history of the game. They were widely known for their well executed performance in Team Battle and their ability to virtually wipe out an entire guild in a matter of weeks or even days by means of back to back Guild War Victories. 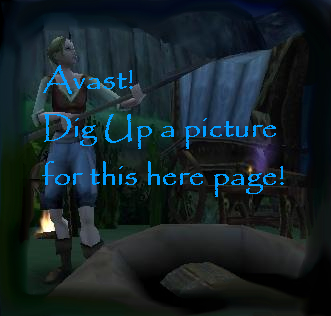 Retrieved from "https://gamersfanon.fandom.com/wiki/Darthdavy?oldid=705767"
Community content is available under CC-BY-SA unless otherwise noted.