Pie of the Pumpkin

Resale Value: N/A because it goes bad after you buy it. 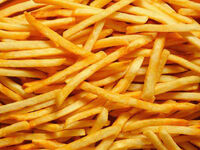 Abilities: Annoyingness (There First ability is to annoy the enemy to death.) Immortality ( Only it's creator Matthew Darkskull can kill them.)

Abilities: Immortality (Your a god as long as you wear it) Always Handy (Makes the skill in use all the time)

Resale Value: Matthew will never sell it, as it could fall into wrong hands. By the way it is Priceless. 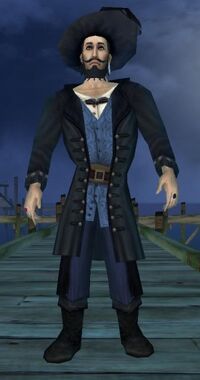 Abilities: Has a majority of weapons that can be used against alot of things.

Resale Value: He is a person he can't be bought because i think it is illegal. 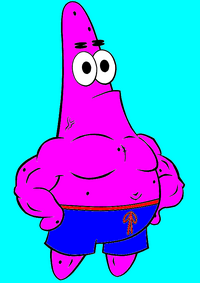 Attack: To dumb he doesn't know

Abilities: Brainless (He doesn't feel anything and doesn't even know anyhing) 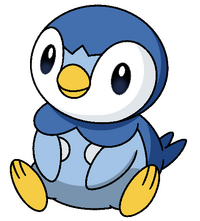 Abilities: Adminship (Can do all admin rights)

Retrieved from "https://gamersfanon.fandom.com/wiki/Darkskull%27s_Lost_Weapons?oldid=705764"
Community content is available under CC-BY-SA unless otherwise noted.