Castello di Shadow or, Shadow's Castle, is where Shadow lives and commands Italy. It is made from the finest materials and is worth more then all the gold in the world. It occupiess a whole island. In fact, it is more of a private island then a castle, but since Shadow is classified as "royalty", he though it should be called a castle. Well, there is a castle like structure in the back of the Island. King Shadow Sail spent years saving up, even as a king, it took much gold to buy such a piece of real estate. The Island has many stores and places, Shadow's castle may look like a town. It is a town, a private palace, if you will, Shadow has everything he needs to survive and live and in luxury there.

Where? The castle is located on Cortola. The island's previous name is Padres Del Fuego.

There are many people around Shadow's Castle to do various things:

Some People Who Work There

Here are some people who are there for every need that Shadow, or the castle, could come up with. 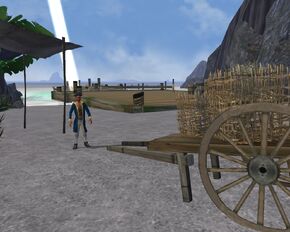 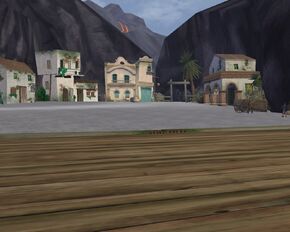 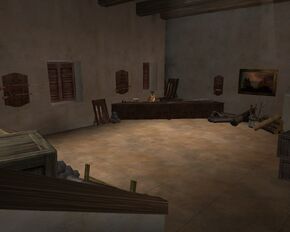 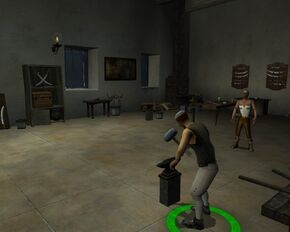 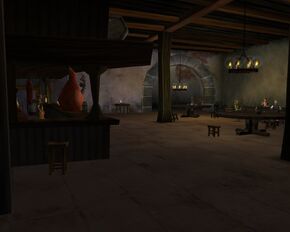 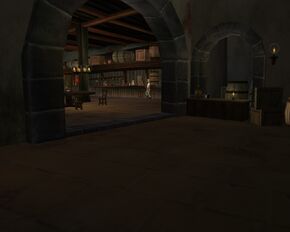 Bar
Add a photo to this gallery 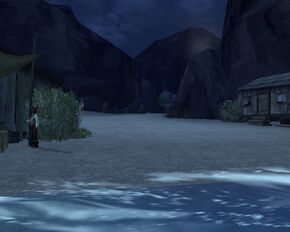 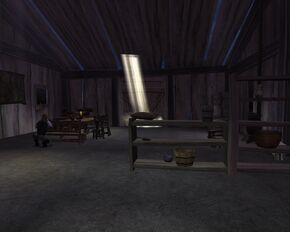 Wine Cellar
Add a photo to this gallery 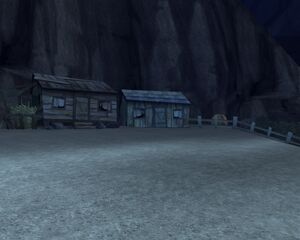 Two storage houses.
Add a photo to this gallery 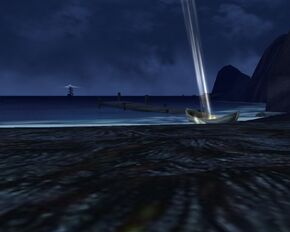 Private dock.
Add a photo to this gallery 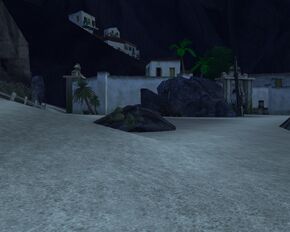 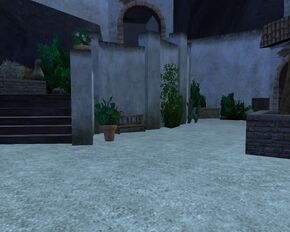 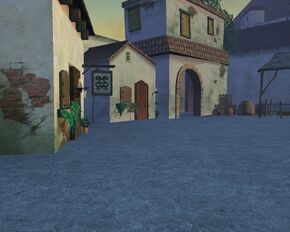 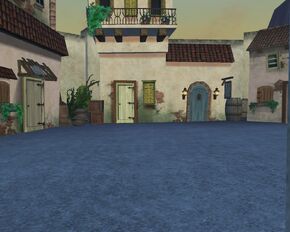 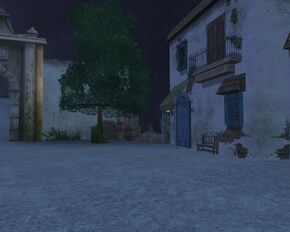 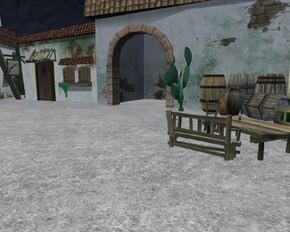 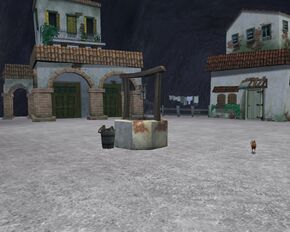 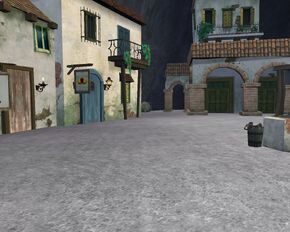 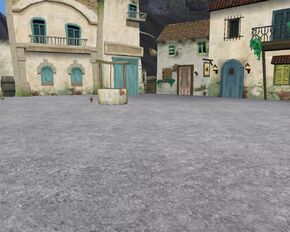 Main store area.
Add a photo to this gallery

Note, there are MANY more parts of Shadow's Castle, but they can not be revealed due to security issues. Among those other parts is a monumental home office, the fort in the back of Padres as many know it as.

Retrieved from "https://gamersfanon.fandom.com/wiki/Castello_di_Shadow?oldid=748737"
Community content is available under CC-BY-SA unless otherwise noted.