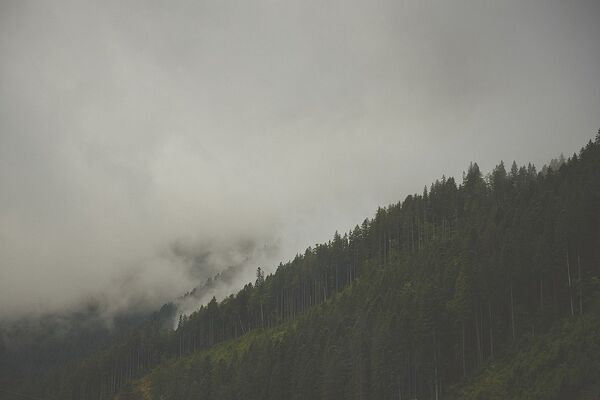 A tale written by Sparkdottir

Carpathia is a tale written by Sparkdottir as lore to one of the alternate iterations of his nation of the same name on NationStates. It follows a journey and discovery of the Carpathian Mountains in Europe. Although the Carpathian Mountains were not ever part of Sparkdottir even at its greatest extent, Sparkan political, economic, and cultural influence was strong in this region, like some others.

In a time of uncertainty for the Greater Empire of Sparkdottir, a rising military star is tasked with finding a long lost figure of Sparkdottir's past to inspire the grand country once more. It is the opinion of Her Excellency that with the return of this individual-somehow forgotten by many, but still marked in the books of history-can glory be restored by their hand and counsel. Little is known other than he was last seen in the kingdom of Greater Dacia. It is up to the young officer to find Sparkdottir's long lost hero.

This tale is meant to be an exercise for what I believe to be an improvement in my writing skill since I last dedicated time to writing something more than just a one page essay. It is with great hope that this story will be of some sort of quality.

Her Excellency's pacing was repetitive and predictive. Perhaps for the reason that it is pacing. If the flooring were carpet in lieu of the marble flooring, there would likely be a clear indication after the fact her track of pacing would be left behind.

Understandably though, it is a time of great stress. In the entire history of the empire, no member of the Spark family had to deal with such great changes in so little time. The arsenals of democracy had long been too busy focusing on great enemies of democracy-even working hand in hand with the Empire to vanquish them with the reasoning that in the case of these people, their cultural values, and their history, democracy was the only way to remedy them. Culturally, Sparkdottir's people had always been indifferent to the going ons of governing because it was more or less efficient and miraculously stood the test of time. It is perhaps the oldest living state and most ancient of all those that existed presently. The Stratocratic system had long worked and never shown much sign of weakness. It was not quite democracy, but it looked out for its own and did not impose itself on others until the inauguration of the current leader. Perhaps that is why, a target had been painted on us.

Since rooting out the final foe to democracy, stripping them of their nuclear toys, politically the world grew distant with the Empire and Her Majesty. With modern technology, ideas and wishes to inspire a revolution whether it be done gradually or suddenly was apparent. It was part of an explanation as to why protestors became a common sight for those employed by the Empire in Wolfsbourg. The pressures of ones own people had never been an issue-at least until now. It was a pressure foreign only to Sparkdottir in all of its history.

Retrieved from "https://gamersfanon.fandom.com/wiki/Carpathia?oldid=756024"
Community content is available under CC-BY-SA unless otherwise noted.