The Caribbean Defense Organization, or more commonly know as CDO is an organizations that deals with the process of War and defense for each Caribbean guild in POTCO. The Organization is set up so that

the people of any guild are allowed to have their own rights and say in each guild. The Organization relys on allies so that they may help another guild in a time of danger. The organization also can declare an invasion of a guild if it is a major risk for the survival of others. The organization allows any member to join no matter if they are EITC, Spanish or even French. The organization is lead by the Secretary-General who currently is Usman.

Below are the Countries or guilds which are apart of CDO:

Below are the members of the CDO:

At CDO we believe that every person in the Caribbean deserves rights no matter what guild or nation they are apart of. Therefore at CDO leaders come last and people come first.

Below will be the evidence for any future inquiry:

At CDO we pledge to put members of guilds or nations before leaders: 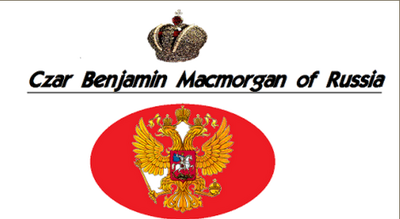 If you have any issues or questions leave a message on our Userpages:

Retrieved from "https://gamersfanon.fandom.com/wiki/CDO_Caribbean_Defense_Organization?oldid=748745"
Community content is available under CC-BY-SA unless otherwise noted.