BronzeBastard is the primary account of Waglington on Minecraft, renamed and reclassified countless times and encompassing several different personas. He was first created late 2012 and first appeared on a Wiki server some time during 2014. He is currently inactive on Minecraft, but rumors persist of an explosive return sometime in the months to come.

He led the factions Reservoir Dogs and the First Order.

His current skin is based on his SWTOR character. 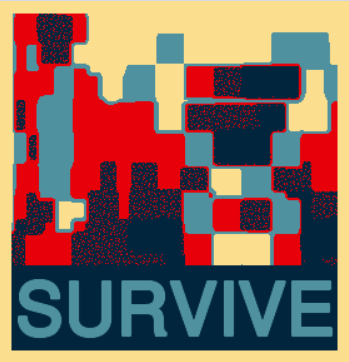 Kylo Ren
Add a photo to this gallery

Retrieved from "https://gamersfanon.fandom.com/wiki/BronzeBastard_(MC)?oldid=737896"
Community content is available under CC-BY-SA unless otherwise noted.